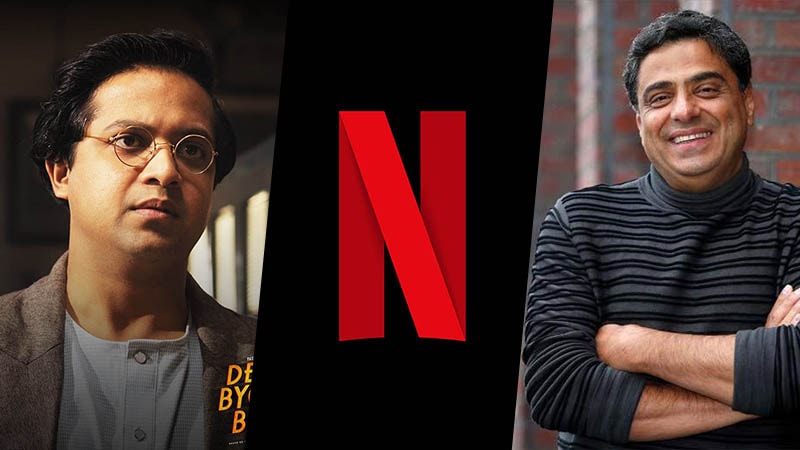 Netflix has snapped up its first Indian original movie in Love Per Square Foot, from Ronnie Screwvala's independent production house RSVP. The film is described as a quirky romantic comedy about a man and a woman who enter a marriage of convenience to buy an apartment in Mumbai.

This makes Love Per Square Foot the first mainstream Indian movie to directly premiere on Netflix, and will be available globally to over 100 million members in 190 countries. Netflix said the film will release in early 2018, though an announcement prior to Netflix's acquisition had mentioned April 20, 2018.

“We’re always looking for stories that bring joy to Netflix members, and Love Per Square Foot is a gem that we’re proud to have on the service," Reed Hastings, founder and CEO Netflix, said in a statement. "RSVP is a visionary partner, and we want to continue working with them and the best of Bollywood to deliver compelling stories to consumers around the world.”

“How, where and when great stories are watched is changing every day. Our younger audiences chose their mediums," Ronnie Screwvala added. "We love to disrupt and innovate in this space and this is a first of its kind for South Asia. We are thrilled to come together with Netflix and break new ground by reaching film-lovers around the world directly with Netflix.”

This likely means that the film won't appear in cinemas across India, given movie theatre chains aren't usually okay with Netflix's day-to-day launch. The argument reached a fever pitch back in Cannes earlier this year, which installed a controversial new rule.

The film festival mandated that Netflix wouldn't be able to screen its films at Cannes unless they were also shown in French cinemas. Netflix has refused to follow that rule in the past, since French film distribution rules mandate that any theatrical film can only be brought to streaming platforms after three full years.