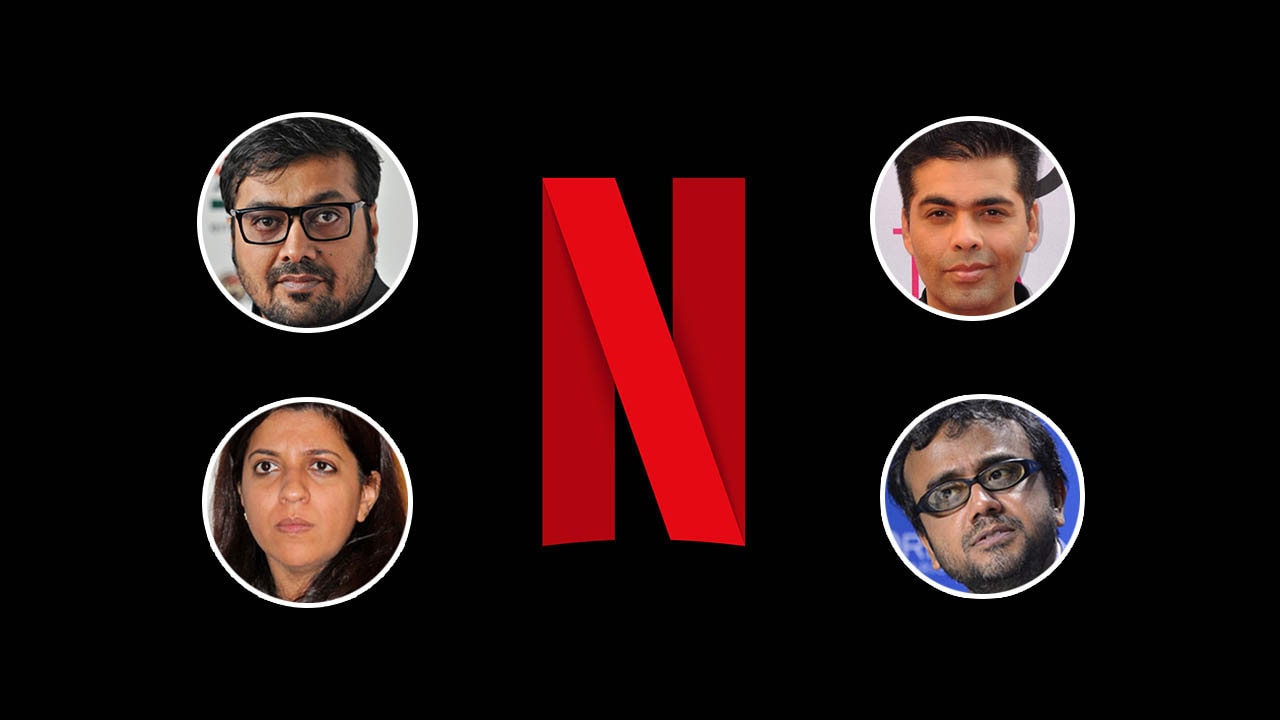 This is the second time the four Indian directors have worked on an anthology film, after Bombay Talkies in 2013, which celebrated Indian cinema's 100th anniversary. Lust Stories marks the Netflix debut for Johar, Akhtar, and Banerjee, and the streaming service debut for Johar and Banerjee. Kashyap is also involved with Netflix's first original series, Sacred Games, which is out in July. Akhtar is currently working on Made in Heaven for Amazon Prime Video.

“Lust Stories, four short films that deal with real life relationships in modern India and brought together as one film brilliantly under a common theme by Anurag, Dibakar, Karan and Zoya is a perfect premiere for global audiences on Netflix," Screwvala said in a statement. Added Johar: “A theme of lust, anew age and dynamic platform, the company of prolific filmmakers, [and] the vision of Ashi Dua and Ronnie Screwvala made this experience immensely sexy and satisfying."

"The opportunities that a streaming service such as Netflix provides to creators are unparalleled, with the freedom to execute our vision, reach new audiences in 190 countries and tell a memorable story," Kashyap said. Akhtar said she was very excited to make her Netflix debut with Lust Stories, and "I can't wait to see how a world audience receives it".

"I feel incredibly lucky to be in this film, in this company, and the fact that this will be seen by people who want to see films with subjects and treatment like this," Banerjee said. "I already feel a lot smarter, cooler, and maybe more honest. Something traditional theatricals do not make you feel any more”.

Produced by Ronnie Screwvala's RSVP in association with Ashi Dua of Flying Unicorn Entertainment, Lust Stories is out in June on Netflix worldwide.