Netflix Gives Martin Scorsese's The Irishman Brief Theatre Run in the US, the UK

The Irishman will hit Netflix on November 27 this year. 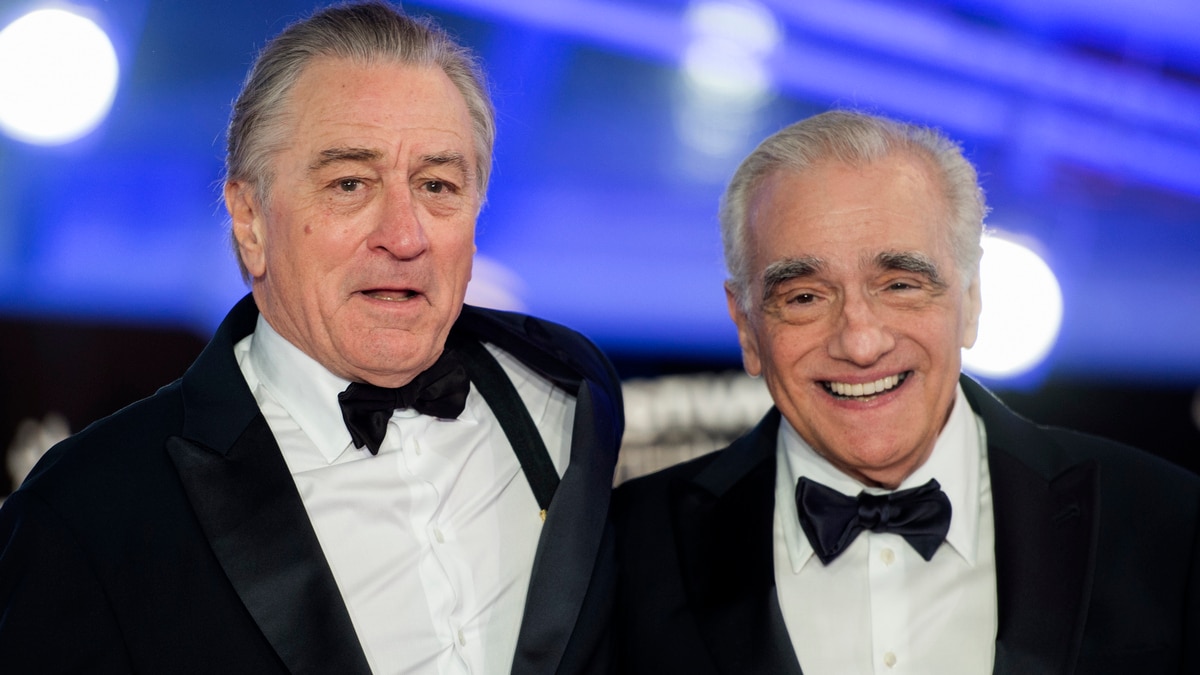 Netflix's star-studded gangster movie The Irishman will receive only a limited release in theatres, it said Tuesday, as debate rages in Hollywood over the disruption caused by deep-pocketed streaming giants.

But campaigners including director Steven Spielberg have suggested that films produced and released by streaming firms should not be eligible for the Oscars.

The Irishman will appear in select US theatres for 26 days before its global Netflix release on November 27, the company said.

Netflix is juggling its commercial interests with Oscar ambitions, as Academy Award rules require at least a seven day-run in theatres.

But any hopes of a full theatrical release were dashed after talks with major multiplex chains over a longer window appear to have broken down.

The film will show in mainly independent cinemas, after the likes of Cineplex, Regal and AMC held firm on their traditional 90-day window, according to Hollywood press reports.

Many who support the exclusion of streaming content from the Oscars have suggested that streaming at home or on devices does not capture the true experience of cinema.

The battle between traditional cinema and streaming came sharply into focus after Netflix's impressive haul at the Academy Awards earlier this year.

On Tuesday, it released plans for a number of awards season films, including Meryl Streep's The Laundromat, and Dolemite is My Name starring Eddie Murphy.

The ten feature films will have theatrical windows ranging from one week to one month.

The Irishman will be released in limited Los Angeles and New York theatres from November 1, before hitting additional cities in the US and UK from November 8.