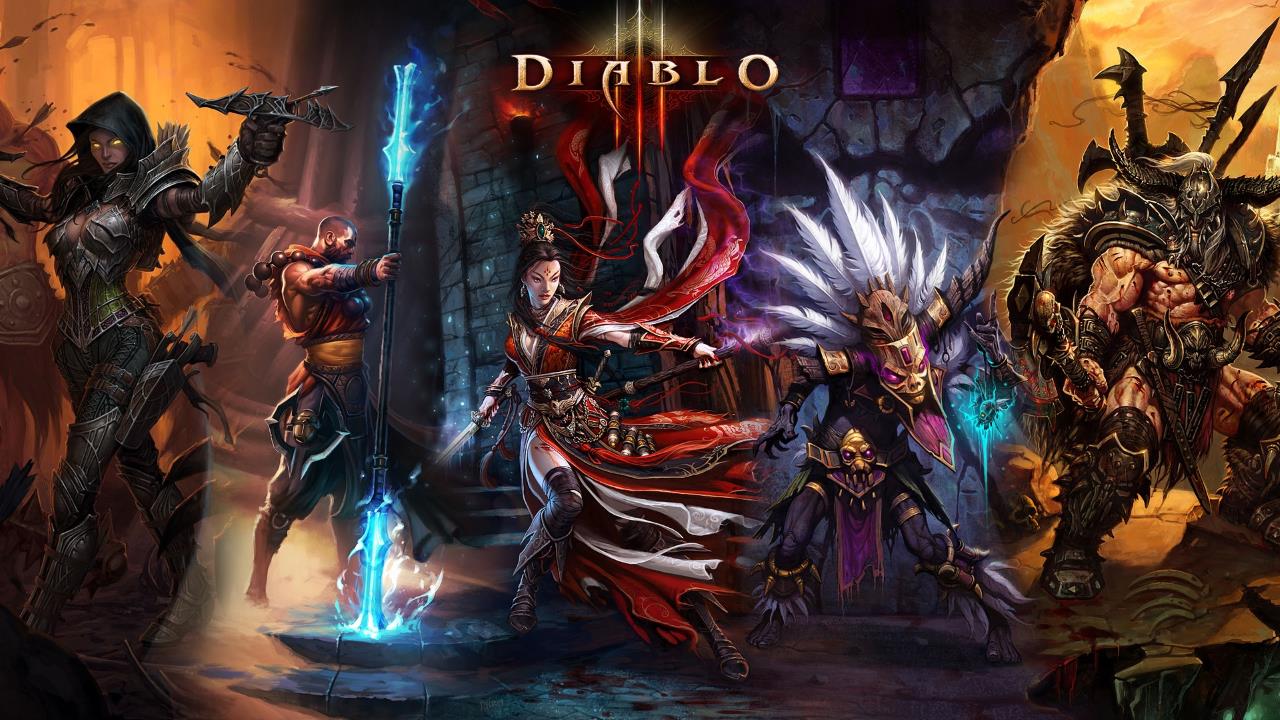 Netflix is developing a new original series based on Blizzard’s video game series Diablo, with Syfy’s Eureka co-creator Andrew Cosby attached as writer, if a new report is to be believed.

According to fan-driven ‘geek site’ Revenge of the Fans, Netflix has tapped Cosby to adapt the 22-year-old hack-and-slash dungeon crawler series. The website speculates it will be an animated affair, just as with Netflix's previous video game adaptation Castlevania, from comic-book writer Warren Ellis. There are no other details on the new series.

In addition to co-creating and writing Eureka, Cosby is one of four credited screenwriters on the 2019 Hellboy reboot, alongside creator Mike Mignola. He is also known for co-founding comic book publisher Boom! Studios, which has worked on Pixar, Muppets, Warhammer, Die Hard, and 28 Days Later comics. Cosby is also attached to adapt Stephan Franck’s graphic novel Silver.

Diablo has been massively successful – over 30 million copies – despite going through periods of dormancy. After a first title and an expansion in 1996 and 1997, the sequel Diablo II and expansion Diablo II: Lord of Destruction soon followed in 2000 and 2001. But it would be another 11 years before Diablo III released, and Blizzard has continued to support the game with expansions in 2014 and 2017, rather than a third sequel. It did tease multiple Diablo projects in the works recently.

Spanish for the word ‘devil’, Diablo is set in a world called the Sanctuary, created by an archangel for angels and demons alike. Unions between the two lead to a series of troubling events, bringing forth Diablo, the Lord of Terror, as one of three evils who wreaks havoc on the town Tristam above ground. After a hero vanquishes him, he ends up being transformed into Diablo himself. A band of heroes go after him and his brothers in Diablo II, who is slayed and then resurrected in Diablo III in the body of his daughter.