Netflix says the decision to edit the episode was made in part due to feedback from experts. 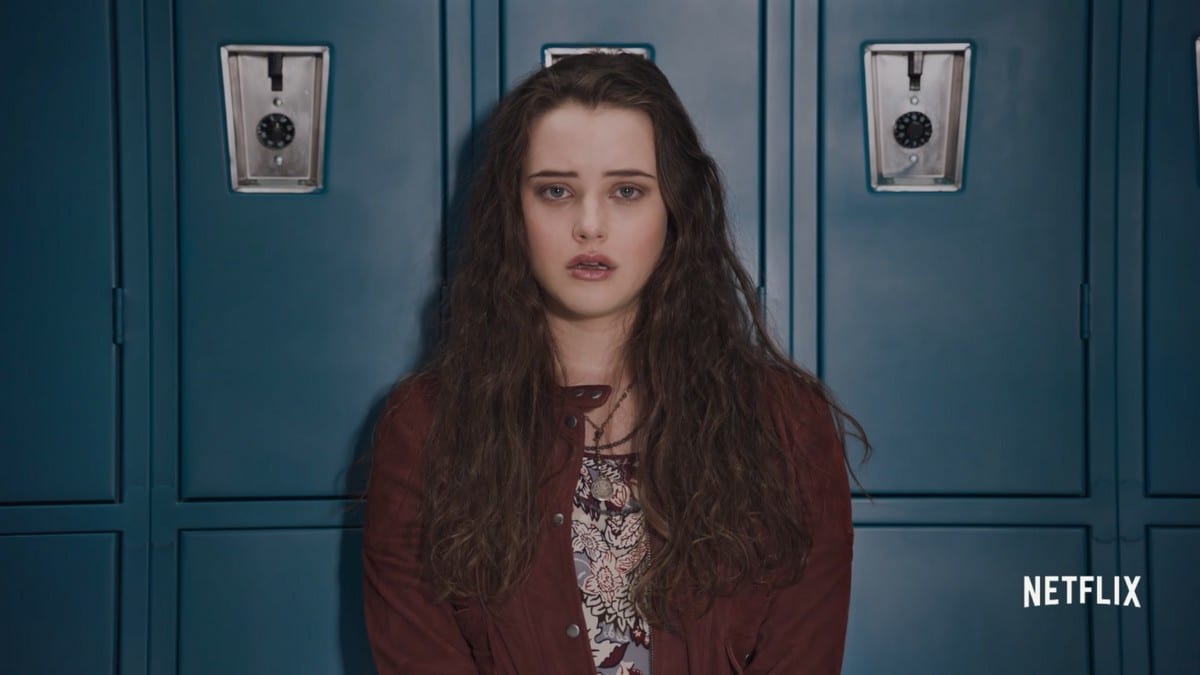 For more than two years, Netflix faced backlash for including a graphic suicide scene in the first season of its hit show 13 Reasons Why, raising concerns about whether the teen drama's contents may be harmful to young audiences. On Tuesday, the show announced the scene has been deleted.

"No one scene is more important than the life of the show, and its message that we must better take care of each other," the show's creator, Brian Yorkey, said in a statement shared to Twitter after midnight. "We believe this edit will help the show do the most good for the most people while mitigating any risk for especially vulnerable young viewers."

The fictional series, which premiered in March 2017 and is now on the cusp of a third season, includes raw portrayals of sensitive subjects such as teen suicide, sexual assault and substance abuse. It is based on a young adult novel of the same name by Jay Asher.

Much of the criticism, however, initially stemmed from a nearly three-minute-long scene in Season 1 that depicted the show's main character, 17-year-old Hannah Baker, committing suicide. The scene was originally part of the season finale and showed Hannah, played by actress Katherine Langford, taking a razor blade to her arm, screaming as blood poured from the cut. The camera then stayed on Hannah as she took her last breaths and reddish water spilled over the top of the tub.

By early Tuesday, the gut-wrenching scene had already been removed from the episode. Now, viewers only see Hannah breathing shakily as she stares into a bathroom mirror and the aftermath of her parents finding her body.

The decision to edit the episode was made in part due to feedback from experts such as Christine Moutier, chief medical officer at the American Foundation for Suicide Prevention (AFSP), Netflix said in a statement on Twitter.

"We've heard from many young people that 13 Reasons Why encouraged them to start conversations about difficult issues like depression and suicide and get help - often for the first time," the statement said. "As we prepare to launch Season 3 later this summer, we've been mindful about the ongoing debate around the show."

AFSP did not respond to a request for comment early Tuesday, but issued a joint statement with other similar organizations and mental health professionals supporting the edit and calling it a "positive change," Variety reported.

The Parents Television Council, an entertainment media watchdog group that has demanded Netflix pull the show in the past, said it also applauded the "responsible decision."

"Netflix has finally acknowledged the harmful impact that explicit content is capable of inflicting on children," said president Tim Winter, adding that the streaming platform should now "redouble its efforts to protect children from harmful content."

When Season 1 of 13 Reasons Why premiered, it quickly made some parents, educators and suicide prevention experts uneasy, The Washington Post's Bethonie Butler reported.

While the show may have good intentions, its premise that Hannah can still tell her story even after death through audiotapes glamorizes suicide, Dan Reidenberg, executive director of Suicide Awareness Voices of Education, told The Post. Studies have also found that dramatic images or graphic descriptions of suicides may contribute to the suicide contagion effect.

"Young people are not that great at separating fiction from reality," Reidenberg said. "That gets even harder to do when you're struggling with thoughts."

After people started watching the show, Internet searches about suicide increased, according to an October 2017 study from JAMA Internal Medicine.

"Our analyses suggest '13 Reasons Why,' in its present form, has both increased suicidal awareness while unintentionally increasing suicidal ideation," the study's authors wrote. "The most rising queries focused on suicidal ideation. For instance, 'how to commit suicide', 'commit suicide' and 'how to kill yourself' were all significantly higher."

That same year, suicide was also the second leading cause of death for people between the ages of 10 and 24, according to the Centers for Disease Control and Prevention. A recent study funded by the National Institute of Mental Health suggested that 13 Reasons Why was associated with a 28.9 percent increase in suicide rates among people in the United States aged 10 to 17 in the month after the first episode aired.

"The number of deaths by suicide recorded in April 2017 was greater than the number seen in any single month during the five-year period examined by the researchers," the April study said.

In response to the backlash, Netflix has taken steps meant to ensure that the show's content doesn't harm its impressionable teenage audience. The streaming giant commissioned a global study from Northwestern University's Center on Media and Human Development to better understand how viewers were affected. The study, which was released in March 2018, resulted in changes to the series such as the addition of extensive trigger warnings and more resources intended to help parents discuss the difficult themes with their children.

Despite the warnings and a custom video featuring the show's stars that accompanied the debut of Season 2 last year, the series was again met with backlash. This time, critics took issue with how the show handled a school shooter and a brutal rape scene.

"Our North Star is always to try to tell these stories of these characters in the most truthful way we can, and to follow them in directions that are taking us to issues and themes that are in the lives of kids today," Yorkey told the Hollywood Reporter in 2018. "[Season 2's] stories are in the show because that's where our characters led us, and they're stories and themes that we felt were really vital to the experience of young people today."

On Tuesday, Yorkey offered a similar explanation for the now-deleted suicide scene.

"It was our hope, in making 13 Reasons Why into a television show, to tell a story that would help young viewers feel seen and heard, and encourage empathy in all who viewed it, much as the bestselling book did before us," he said in the statement. "Our creative intent in portraying the ugly, painful reality of suicide in such graphic detail in Season 1 was to tell the truth about the horror of such an act, and make sure no one would ever wish to emulate it."