StoryBots, which has bagged several Emmy-awards, was founded by brothers Gregg and Evan Spiridellis. 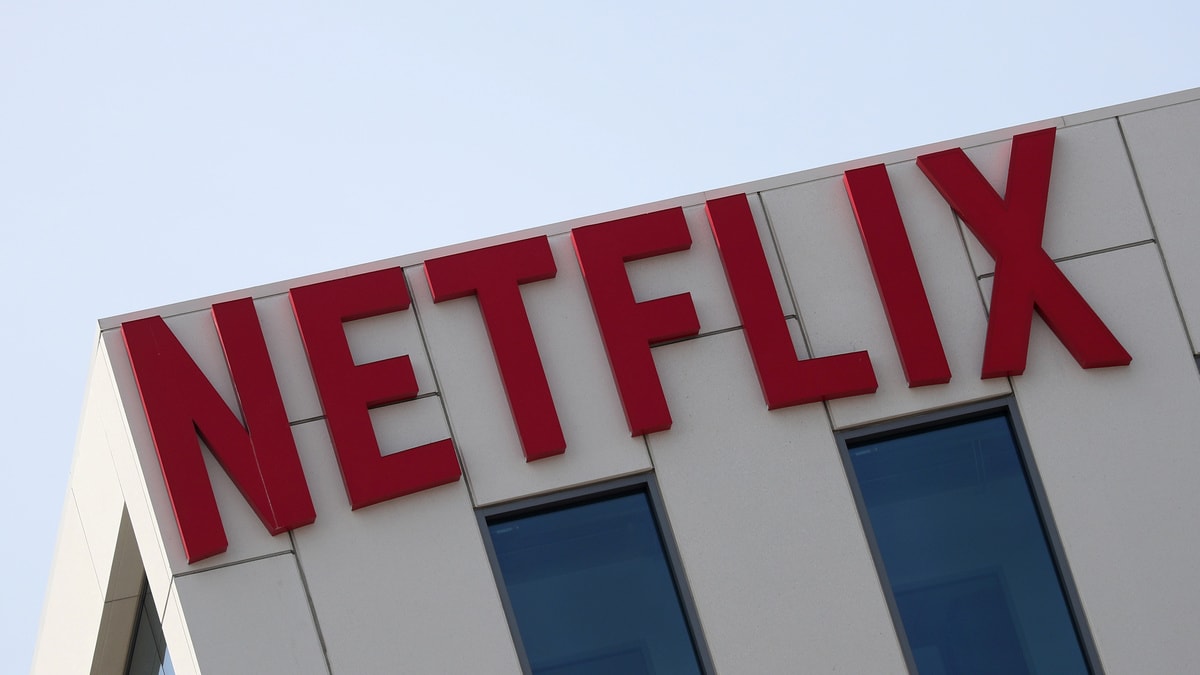 Netflix said on Thursday it acquired StoryBots, known for "Ask the StoryBots" series, as it looks to make more shows for children ahead of the launch of Walt Disney's streaming service later this year.

StoryBots, which has bagged several Emmy-awards, was founded by brothers Gregg and Evan Spiridellis, who also created the entertainment studio JibJab Media.

This is the second content company acquisition by streaming giant, after comics publisher Millarworld in 2017, as the company continues to spend billions to hook new customers and build a library of original series and films. Netflix also bought ABQ Studios last year.

The purchase of Millarworld brought on board renowned comic book writer Mark Millar and a host of character franchises.

Netflix in November also signed an agreement with the Roald Dahl Story Co and said it would adapt celebrated British children's author Roald Dahl's books such as "Charlie and the Chocolate Factory" and "Matilda" as animation series.

Apple's 'Most Ambitious' Retail Store Set for US Capital