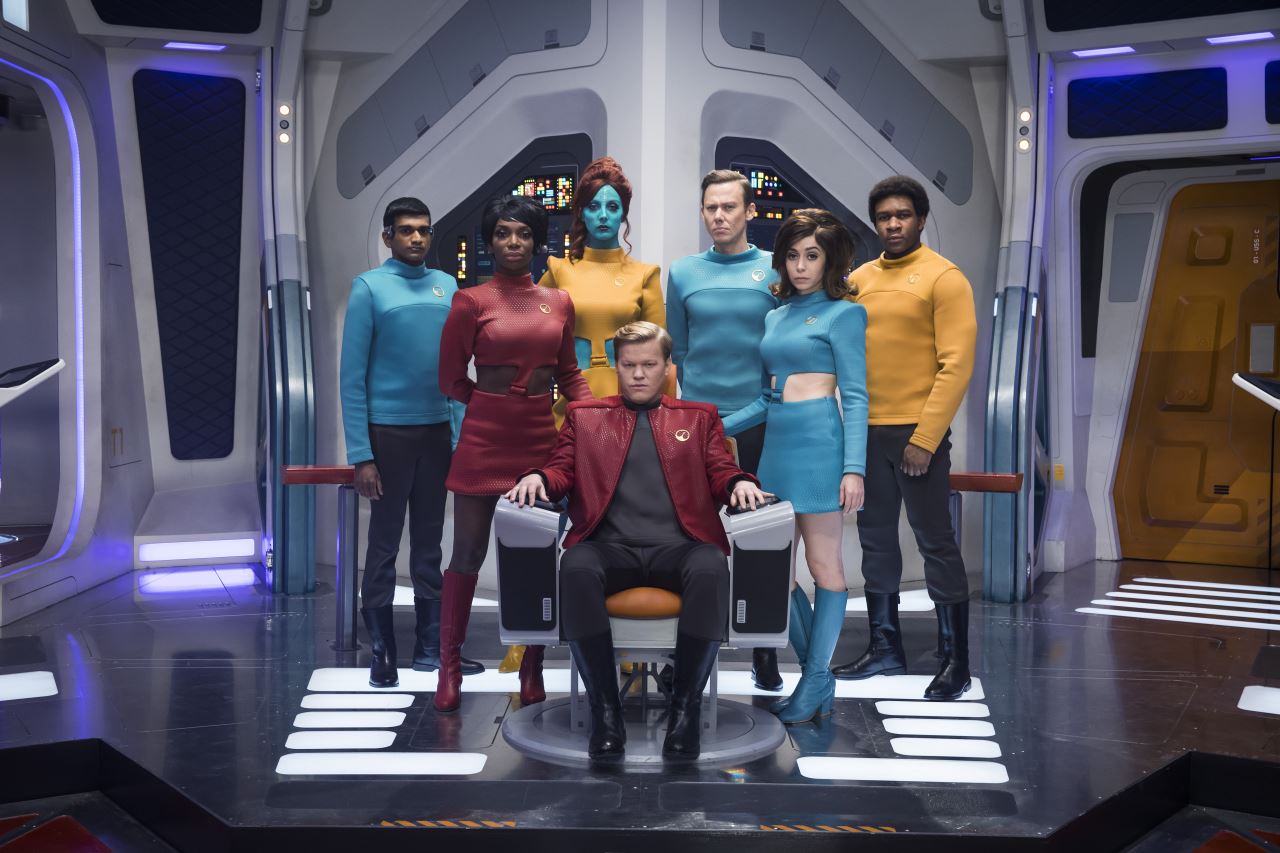 Netflix is reportedly planning several live-action interactive specials, including an upcoming episode of Black Mirror season 5, that will let viewers influence the events by choosing from storyline options. This will be the streaming service’s first interactive experiment for adult viewers, after starting with kids' television in June last year. Netflix has “closed a deal” for one more live-action offering, the report added, while two of the projects in the works are adaptations of video games. It’s unclear if Minecraft: Story Mode is one of those two.

People familiar with the matter told Bloomberg that Netflix is “developing a slate” of interactive TV and “expects to release the first of these projects before the end of this year”. That one will likely be Black Mirror, Bloomberg adds, claiming that season 5 is expected to release in December since two past seasons – season 4 and season 1 – arrived in the same month. Black Mirror was renewed by Netflix in March and filming began in London in April.

It won’t be the first interactive TV experience for adult viewers, with HBO releasing Steven Soderbergh-directed Mosaic as an app last year before its linear airing earlier in February. But Soderbergh wasn’t interested in a choose-your-own-adventure approach and hence Mosaic only allowed you to observe the story from different perspectives and not affect the plot.

Netflix’s first attempt at interactive storytelling was Puss in Book: Trapped in an Epic Tale, which asked kids to make decisions every two to four minutes. The episode length varied in turn, from 18 to 39 minutes. Two more, Buddy Thunderstruck: The Maybe Pile and Stretch Armstrong: The Breakout, followed. The interactive experience was only available on select platforms due to certain limitations.

Minecraft: Story Mode was announced by Netflix in June, as “an extension” of its other interactive projects, with developer Telltale Games turning its game into a five-episode series. Though Telltale shut down last month and cancelled several projects, it said that 25 employees would stay behind to fulfil “contractual obligations”, with one of them being the Minecraft project.