The AV1 codec update is initially limited to selected titles on Netflix and can be enabled by the “Save Data” feature. 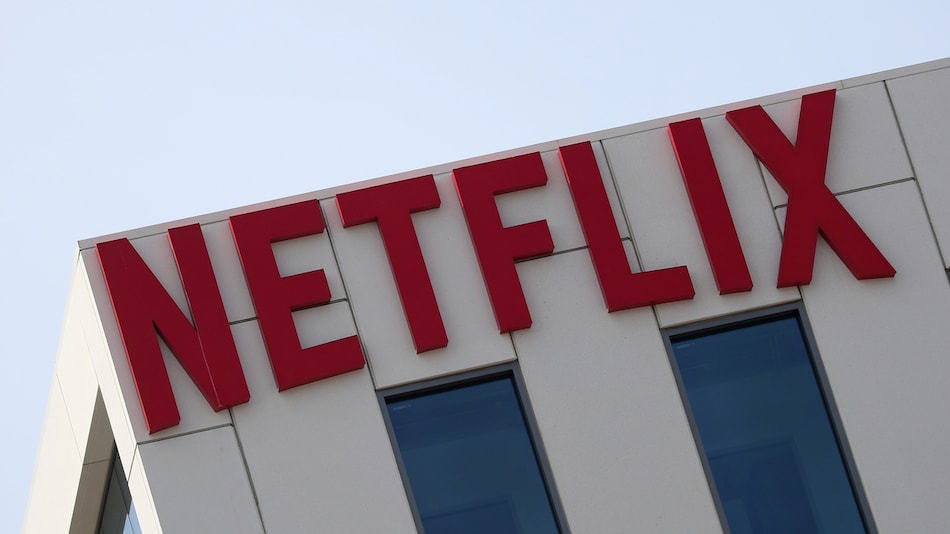 Netflix has started streaming videos in AV1, the new video codec that is claimed to compress content 20 percent more efficiently than the existing VP9 codec. Initially, the video streaming platform has provided selected titles in AV1 for viewers who want to reduce their cellular data usage. The AV1 codec, which is also known as AOMedia Video 1, is a royalty-free video coding format that has been developed and managed by the Alliance for Open Media (AOMedia) that was founded back in 2015 by a group of tech companies including Amazon, Google, Intel, Microsoft, and Netflix. Apple also joined the consortium in 2018.

Users on the Netflix app for Android devices can experience the AV1 codec update on selected titles by enabling the “Save Data” feature. Netflix is sponsoring the open-source effort with a view to optimise 10-bit performance and expand the adoption of AV1.

“Our AV1 support on Android leverages the open-source dav1d decoder built by the VideoLAN, VLC, and FFmpeg communities and sponsored by the Alliance for Open Media. Here we have optimised dav1d so that it can play Netflix content, which is 10-bit colour,” the company explained in a Medium post.

Netflix is aiming to expand its AV1 usage and is already working with device and chipset partners to expand the new adoption into hardware. However, the details on the part of hardware support hasn't yet been provided by the company. This means it may be possible that your Android phone wouldn't support the new codec.

The AV1 codec does provide data efficiency and is known for consuming much lesser data packets over what would be consumed by the VP9 or other existing codecs. However, one of the downsides of the new codec appears to be impact on the hardware that would cut down battery performance.

As Engadget points out, YouTube warns users that “Streaming AV1 in HD requires a powerful computer” once it's enabled. This suggests you may find some performance lag on your smartphone once enabled the AV1 codec on the Netflix app.

That being said, the new codec seems to have the potential to grow bigger in terms of adoption and usage -- thanks to the backing of some of the leading tech companies. Google and Mozilla have provided AV1 video codec support on their browsers for some time. Device makers such as Apple are also embracing the new format.