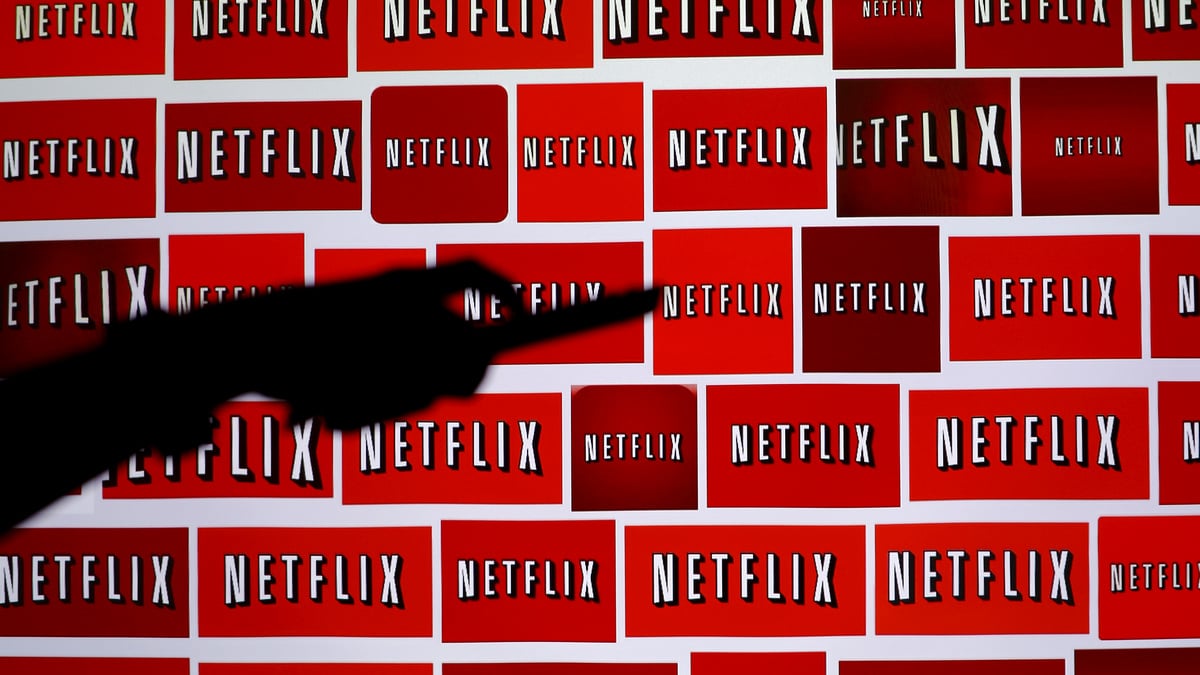 Streaming giant Netflix is accelerating its growth overseas, with its Asia-Pacific business recording the biggest membership and revenue gains among all regions over the past three years. In an 8-K filed on Monday, the company provided details on its international business ahead of its January fourth-quarter earnings report, which will disclose revenue and membership by region for the first time.

Netflix provided a benchmark for investors, releasing historical streaming revenue, membership and average revenue per paying streaming membership by region for each quarter of 2017 and 2018; for the first three quarters of 2019; and for the twelve-month periods ended December 31, 2017 and 2018 and the nine-month period ended September 30, 2019.

Netflix is focusing on its international business as the streaming landscape becomes more crowded, with Walt Disney's Disney+ and Apple's Apple TV+ entering the market and two other services - HBO Max, from AT&T-owned WarnerMedia, and Comcast-owned NBCUniversal's Peacock - set to launch next year.