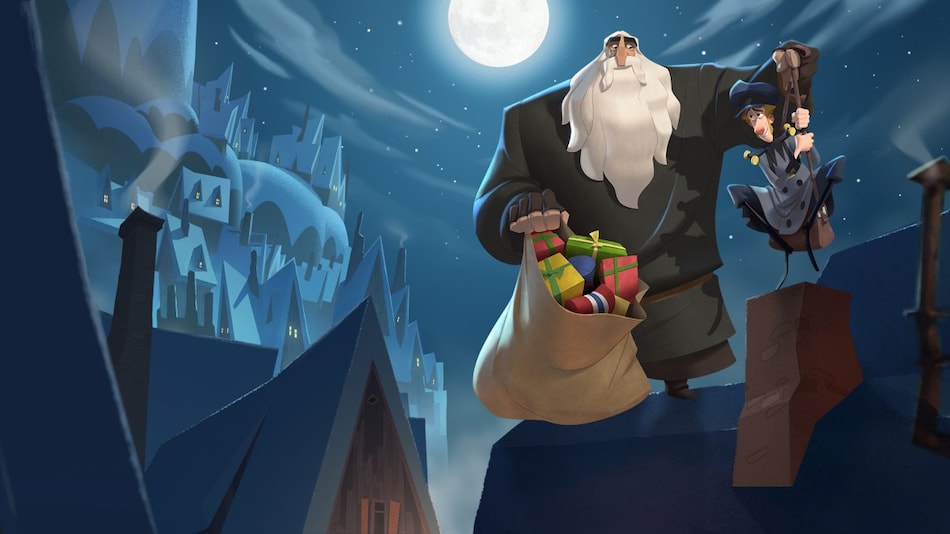 Netflix plans to scale up to six feature-length animated movies every year, co-CEO Ted Sarandos has revealed, with 2020's roster including one film from India: Gitanjali Rao's Bombay Rose — the first Indian animated film to open Venice Critics Week. Six animated features would mean surpassing Hollywood's biggest studios — including the likes of Disney and Disney-owned Pixar, Sony Pictures Animation, Universal Pictures' DreamWorks Animation and Illumination Entertainment, and Warner Bros. — which usually release two to four animated films a year. It's an ambitious aim, given animated movies tend to be very cost- and time-intensive, one that is bound to come with its own problems.

“Our animation ambition right now is not just to step up and be as big as someone who's doing it today — we're on a path to be releasing six animated features a year, which no major studio has ever done, on top of the very healthy slate of animated series,” Sarandos told Variety. “The way we think about those things is not to say, ‘Well, how do we do it like someone else has done it?' Because no one's ever really done most of these functions at the scale that we're doing, and the only way you could do that is to have a really trusted team, who will make decisions and take them seriously and own them.”

That is especially ambitious considering Netflix has released less than half a dozen animated films in its history, including the anime sci-fi action Blame! in 2017, traditionally animated Christmas comedy-drama Klaus in 2019, computer-animated black comedy The Willoughbys back in April, anime fantasy A Whisker Away in June, and computer-animated sci-fi comedy Fearless in August. But as you can see, it's been ramping up, with three of those efforts coming in 2020.

Netflix has at least three more slated for this year, in computer-animated musical adventure Over the Moon (October 23), animated rom-com You Animal! (October 29), and — its first from India — the hand-painted romantic drama Bombay Rose (TBA 2020). It would seem Netflix will hit the six animated film goal this year itself, but a Cartoon Brew report says it won't happen before 2022, which suggests that Netflix isn't counting anime productions within said target.

In trying to do something “no major [American] studio has ever done”, Netflix is again prioritising quantity over quality, as it has previously done with its original (non-animated) film slate. Only one of its previous efforts — Klaus — made some waves in the awards circuit, but it's not a title that many have heard about. For what it's worth, Netflix has animated projects from major creators in the works, including Guillermo del Toro's Pinocchio, Richard Linklater's Apollo 10½, Gurinder Chadha's Pashmina, and My Father's Dragon from Oscar-nominated Nora Twomey.