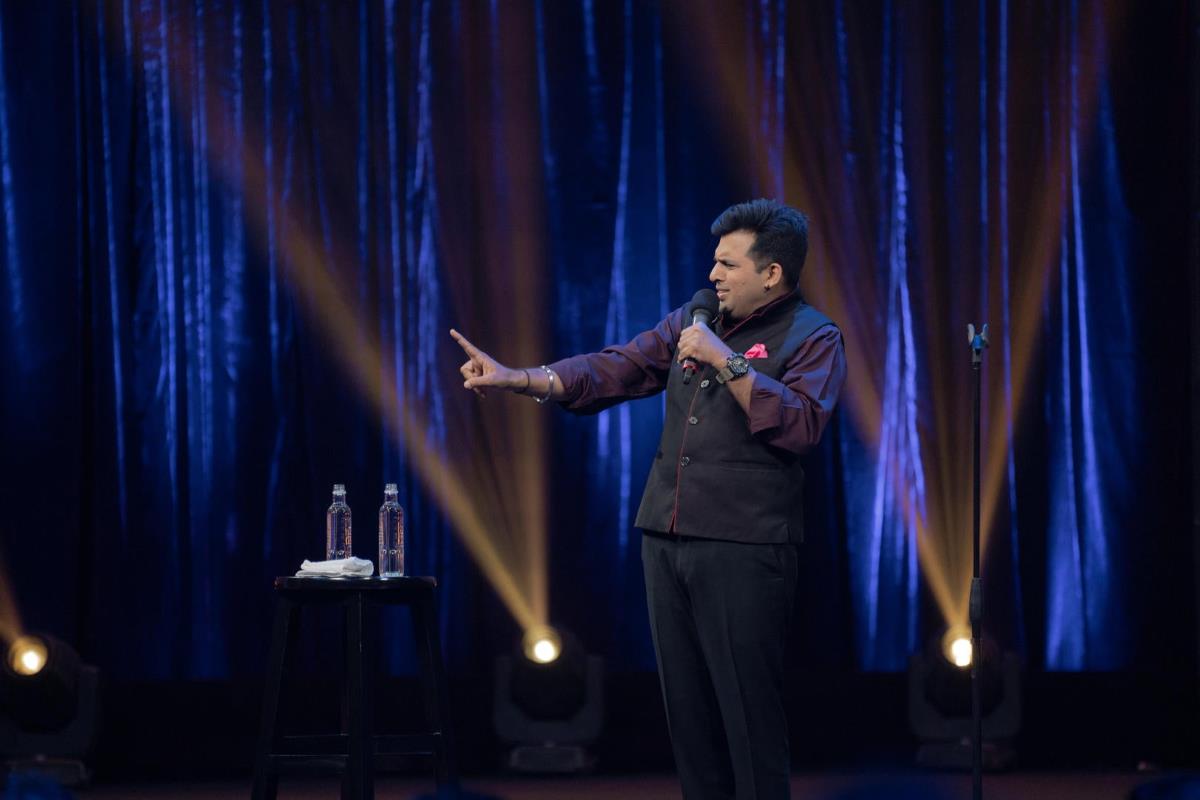 In Amit Tandon: Family Tandoncies, the 44-year-old comic will “share wisdom and wisecracks as a battle-scarred family guy, from the death of romance in marriage to the injustices of modern-day parenting.” Tandon has previously performed a set as part of Netflix's Comedians of the World, released last January.

Taj Mahal 1989 is described as “a nostalgic exploration of love and longing set against the backdrop of the eponymous monument in Agra”. It is one of three series Netflix acquired from Viacom18. IWMBuzz is behind the casting details.

For Netflix, this will be the second original series and comedy special from India in 2020, on the back of the crime drama Jamtara and Vir Das: For India in January. The latter is due Republic Day, January 26.

Here's the official synopsis for Taj Mahal 1989, from Netflix:

“Dharam and Rashmi, both students at the university, are in love and are enjoying the first flush of youth. As Dharam gets more passionate about following his political ambitions Rashmi questions the change in his demeanor and moves away. Angad is the friend that everyone needs, while his philosophy about love is very clear, that it doesn't exist, he falls head over heels for Mamta who is the student leader for the communist party and stands against the party that Dharam is a part of.”

Amit Tandon: Family Tandoncies, and Taj Mahal 1989 will release in February on Netflix.