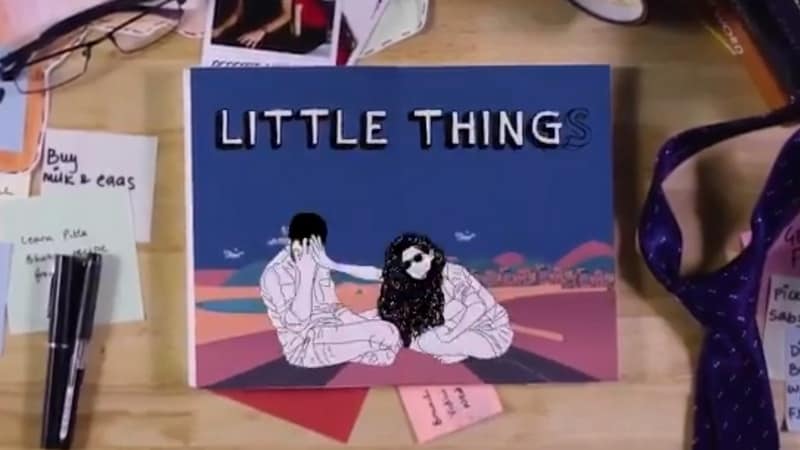 Streaming giant Netflix has acquired popular Web series Little Things and has ordered a second season of the show.

The series, which is described as slice-of-life story, features Dhruv Sehgal and Mithila Palkar in the lead. The acquisition is a part of the streaming giant's deal with entertainment company Pocket Aces' content studio, Dice Media. Netflix has ordered a second season of the popular series while Pocket Aces will be producing a new comedy series for the company.

Little Things follows an everyday couple, Dhruv Vats (Sehgal) and Kavya Kulkarni (Palkar), who navigate the complicated world of relationships, careers, and aspirations in the fast-paced city of Mumbai, while always cherishing the little things that make life worth living. Written by Sehgal, the second season will be directed by Ruchir Arun, and produced by Ashwin Suresh, Anirudh Pandita, and Aditi Shrivastava.

It will take forward the story of Dhruv and Kavya as they step into the realm of a more mature relationship, searching for their own individual identities, while still facing everyday problems as a unit.

"We're elated to partner with Dice Media, whose brand of young-adult entertainment is fresh, relevant and universally identifiable. Little Things season two takes our favourite couple to the next level, and we are excited to bring Dhruv and Kavya's journey to both their legion of fans and to Netflix members everywhere," Simran Sethi, Director, International Originals, Netflix, said in a statement.