“The audience has a memory of a certain actor from his first film. They want them to look the same even today.” 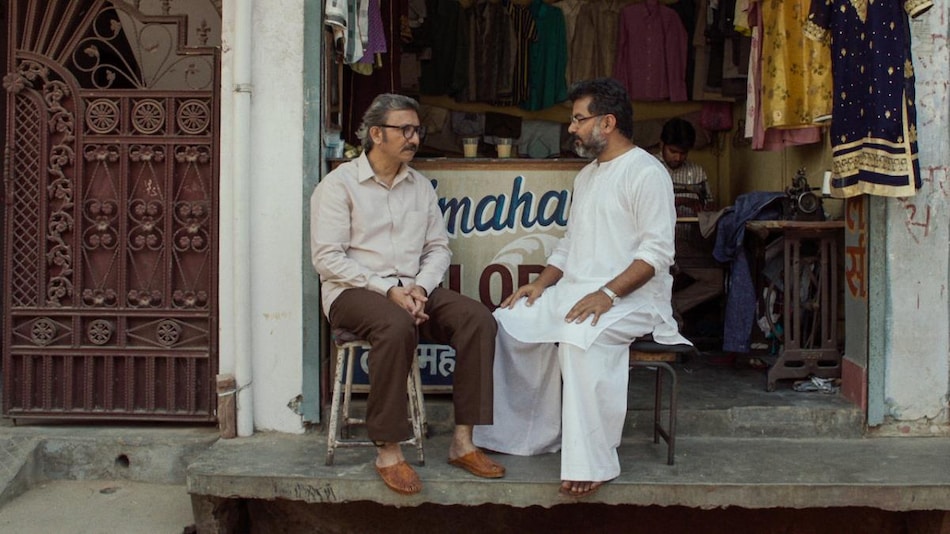 Netflix's latest series from India, Taj Mahal 1989, stars four middle-aged actors — Neeraj Kabi (Talvar), Geetanjali Kulkarni (Gullak), Sheeba Chaddha (Badhaai Ho), and Danish Hussain (Bard of Blood) — in the lead, which isn't something you see often in Bollywood. (Sure, it involves a bunch of millennial actors as well, but the older ones have equal on-screen presence, if not more.) That's despite the fact that some of India's biggest stars, from Shah Rukh Khan to Akshay Kumar, are all middle-aged, who are instead routinely seen playing characters several years younger than themselves.

Speaking to Gadgets 360 on Wednesday in Mumbai, Kabi said: “I would like to ask the industry: why is it that the age is such an issue? Why don't they write stories for people who've crossed an age of 40, 45, 50, 55, 60, 65? There are such amazing performers we have in our country. So why aren't you tapping them? Why aren't producers coming forward? Why do they feel that the audiences will not see?

“You're giving them so much of content today, so many choices, you have a huge audience waiting out there. You write the stories, you perform them well, people will see it. It still remains a mystery to me. But yes, it is a fact that it's not easy. It's a challenge for anybody to write, for anyone to produce films, where you have middle-aged actors who are leading it in the very form that they are.

Kabi made a crucial difference for stars, though: “Entertainers are different because they need to look a particular way. They do colour their hair, they do build their bodies and everything, but that's an entertainer. So he has to be that, he can't be in character. People love the stars because they've seen them since the time they came on screen at the age of 25 or 26 or 27. The audience has a memory of a certain actor from his first film.

“They want them to look the same even today, so they have to look the same. Audiences will not accept them in any other form. The poor chap has to live like that till the age of 55, whatever age, till the audience is like, ‘Okay, now we're done with you, we can't see you. You can stop doing whatever you're doing to keep yourself like that. Now go live your life.' But for actors, I think it's very crucial to be given that opportunity. And that has to come from the industry. There is no other way.”

Taj Mahal 1989 is out Valentine's Day, February 14 on Netflix worldwide.