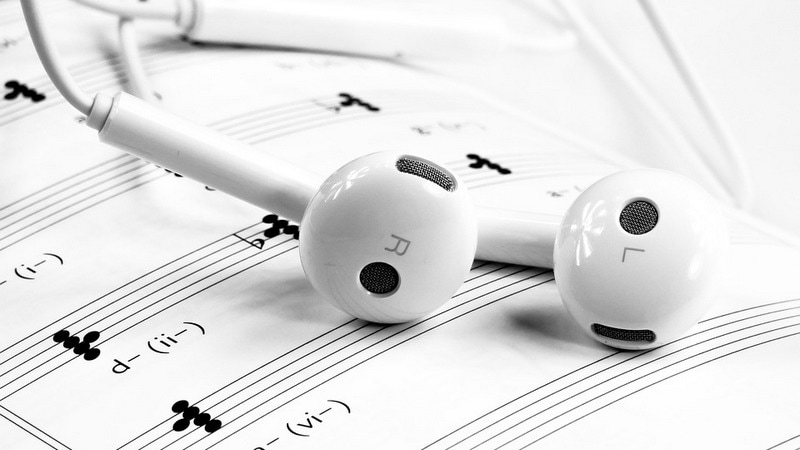 The total music industry revenues in India grew from Rs. 570.7 crore in 2016 to Rs. 725.6 crore in 2017. This increase in revenue by Rs. 154.9 crore is the largest since 2011, according to data from IFPI, a not-for-profit international organisation which represents the interests of 1,300 record companies from across the globe.

The revenues from music streaming grew at a rate of 37.26 percent and revenues from digital music now amount to over 91 percent of the Indian recorded music industry revenue.

"Last year's figures were phenomenal and we were expecting the market to do well this year as well, but a 27 percent growth in 2017 has exceeded our forecasts. Going into 2018, our aim is to make music even more accessible, affordable and unlimited."

"To sustain this growth, the industry will start laying the groundwork for a subscription eco-system," Shridhar Subramaniam, President India and Middle East - Sony Music, said in a statement to IANS.

Blaise Fernandes, President and CEO, IMI, feels glad that digital music is claiming a larger part of the pie in line with the global trends.

"Various initiatives undertaken by the government like Digital India and Bharat Net programmes will enable the Indian music industry to out-perform most evolved recorded music industries in the digital domain and climb up in rankings in the coming years."

But music listeners are still consuming music from pirated websites. Stream-ripping remains a major threat to the music industry in India.

According to a 2017 study by IPSOS for Indian Music Industry (IMI), an IFPI affiliate, the apex body that represents music companies operating in India both internationally and domestically, 94 percent of the 900 surveyed music consumers in India admitted to using some form of piracy to access music.

"We must work together in curbing piracy through a multi-pronged approach involving various stakeholders at the state and central levels."