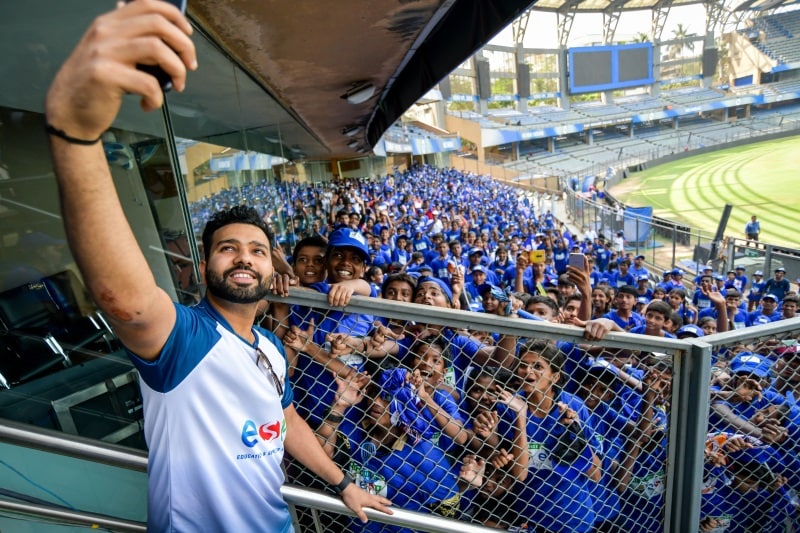 The sport documentary series — available now — has a total of eight episodes, which “highlight the tough backroom story of the then-defending champions and how they coped with the weight of expectations from all around, including from the passionate fans of the franchise from Mumbai”. Netflix announced Cricket Fever: Mumbai Indians back in February, calling it “its first Indian sports documentary”. Technically speaking, though, it's an American production that's set in India.

Netflix has been investing heavily in original content from India — be it made by local filmmakers or otherwise — in an effort to increase its subscriber base in the country. That has given Indian audiences shows such as Sacred Games, Ghoul, Little Things, and Selection Day, alongside the short documentary Ladies First and a bunch of indie films in Love Per Square Foot, Sometimes, Lust Stories, Brij Mohan Amar Rahe, Rajma Chawal, Soni, and Firebrand.

Later in March, Netflix will release Delhi Crime, a police procedural thriller that follows the Delhi Police's investigation into the 2012 rape of a young woman, and 15 August, a Marathi film produced by Madhuri Dixit.

A Mumbai Indians helmet with the Bandra–Worli Sea Link in the background
Photo Credit: Netflix

Netflix India Is Going to Have a Big March: Best Originals and Films to Look Forward to
Energizer P18K Pop with 18,000mAh Battery Showcased at MWC 2019