Mulan Heads to Disney+ in September, but Not on Disney+ Hotstar 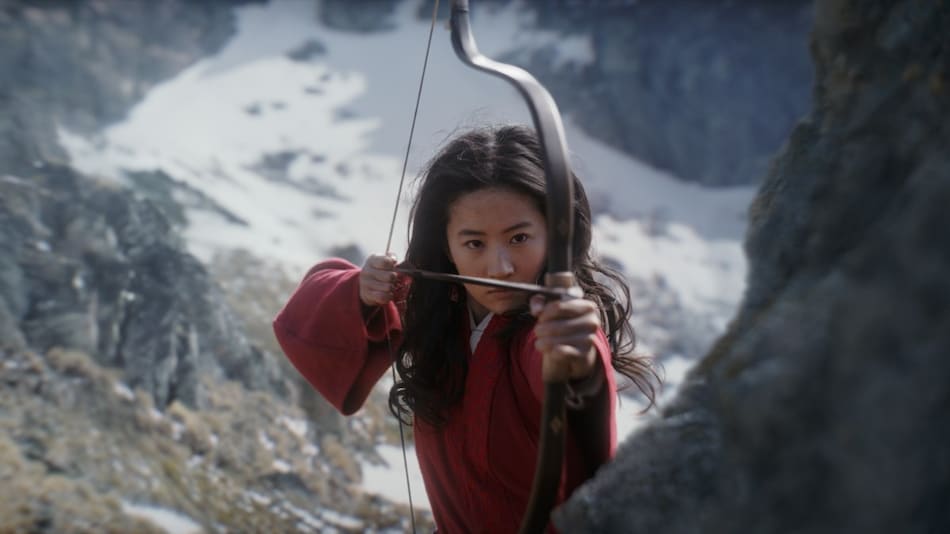 Mulan — the live-action reimagining of Disney's 1998 animated musical film of the same name — is now headed to Disney+ on September 4 in several markets, including the US, Canada, Australia, New Zealand, and many countries in Western Europe. India is not part of the rollout, and that's because Mulan will be available for rent on Disney+ at a premium price of $30 (about Rs. 2,250) on top of the Disney+ subscription fee ($7 in the US). Gadgets 360 has reached out to Disney+ Hotstar for comment and we will update if we hear back.

The online rental market revenue is virtually negligible in India, and that's why all Indian films that have skipped theatres due to the ongoing coronavirus pandemic have been sold to streaming services. Meanwhile, major Hollywood movies — be it Warner Bros.' Scoob! or Universal Pictures' Trolls World Tour — that have gone the rental route have not been made available in India. Rentals usually cost Rs. 150 in India / $5 (about Rs. 375) in the US, but studios have asked for $20 (about Rs. 1,500) for straight-to-streaming releases. With Disney now taking that to $30 with Mulan, it rules out any possibility of success in India.

Hollywood film lovers in India were already set to miss the resumption of new releases, what with Christopher Nolan's espionage movie Tenet — opening late August globally — devoid of an Indian release date. The pandemic continues to keep cinemas shut across the country, as India is now adding over 50,000 new coronavirus cases daily, the most across the world. And Mulan will join that list which is bound to grow in the following months.

Speaking of cinemas, Mulan will have a theatrical release in countries where Disney+ doesn't exist or hasn't announced launch plans, and it's safe to open cinemas, Disney CEO Bob Chapek said at the company's quarterly earnings call.

The film had previously been delayed thrice, from March 27 to July 4, then to August 21, before being “indefinitely delayed” two weeks ago.

Mulan is out September 4 on Disney+ in select markets. It will cost $30 or the equivalent in other markets. With a reported budget of $200 million (about Rs. 1,500 crores), Disney will need it to perform very well to turn a profit.