No release dates — or year — for either of them. 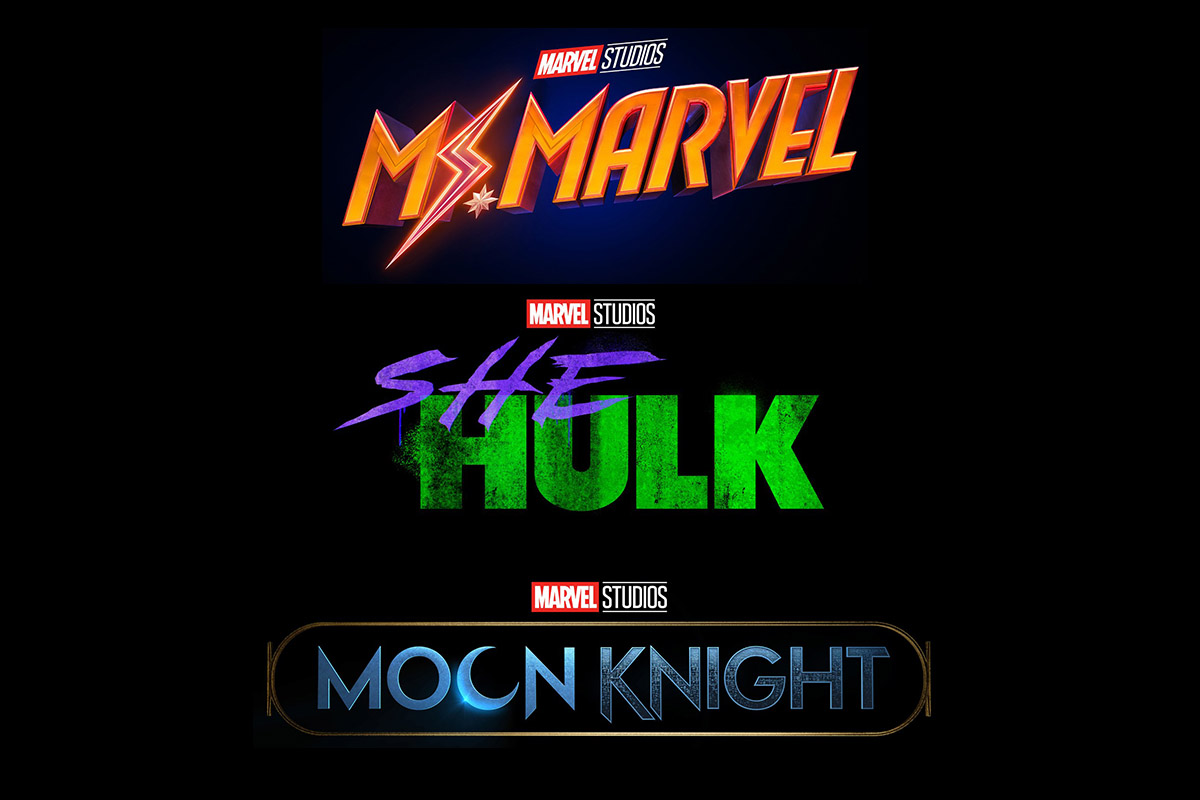 The official logos for Ms. Marvel, She-Hulk, and Moon Knight

Marvel is on a roll. On the back of scheduling 10 films and TV shows last month, Marvel Studios president Kevin Feige announced three new live-action Disney+ series at the D23 Expo in California on Friday: Ms. Marvel, Moon Knight, and She-Hulk. Except for the first one, there's little detail on any of them though. The Ms. Marvel Disney+ series will rely on the new comic book run that centres on 16-year-old Pakistani-American Muslim teenager Kamala Khan. After being introduced in the Marvel Cinematic Universe show, she will then make appearances on the big screen. Bisha K. Ali (Hulu's Four Weddings and a Funeral) is the writer and showrunner for Ms. Marvel.

There's no release date — or year — for the Ms. Marvel Disney+ series, as is the case for both Moon Knight and She-Hulk as well. In the comics, Moon Knight is the alter ego of a CIA operative turned mercenary named Marc Spector, who is left to die in the Egyptian desert. There, he believes he's saved by the Egyptian god Khonshu and in turn, adopts a new identity as the Moon Knight after returning to the US, in addition to creating two more identities. Spector suffers from multiple personality disorder.

That leaves She-Hulk, known as Jennifer Walters in the Marvel comics. A lawyer, Walters gains the Hulk's powers after getting a blood transfusion from her cousin Bruce Banner. As She-Hulk, ends up becoming an intelligent and controlled version of the Hulk, something MCU audiences have already been witness to thanks to Mark Ruffalo's Smart Hulk in Avengers: Endgame. Marvel has always been open to tweaks when it comes to adaptations, so don't expect to see these origin stories played just as when their Disney+ series roll around.

With Ms. Marvel, Moon Knight, and She-Hulk, Marvel Studios now has a total of eight Disney+ series in the works, alongside The Falcon and the Winter Soldier, WandaVision, Loki, What If...?, and Hawkeye. The latter five will release within a year of each other, between autumn 2020 and 2021. Expect the new three to show up starting in 2022.