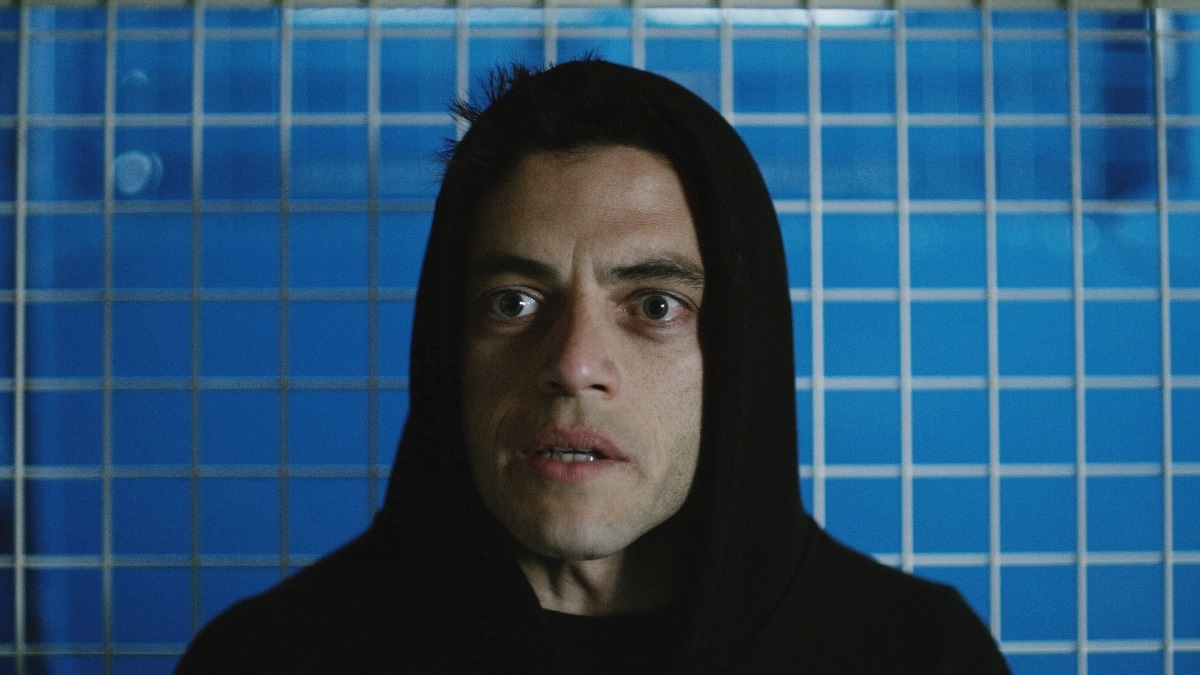 The first teaser for Mr. Robot season 4 is here. USA Network has released a 30-second clip for the final season of the Rami Malek-starrer techno thriller series, which only gives us the face of Elliot Alderson (Malek) and nothing else. Well, in terms of visuals. There's someone speaking to him but it's more reflecting on the past seasons than giving us a clue as to what to expect from the fourth season of Mr. Robot.

“I wonder how many people you've had to hurt to get what you want,” the person sitting opposite Elliot (Malek) says to him. “Hm? How many has it been, Elliot? How many people have had to suffer because of you? Was it worth it?” All this while, Elliot just sits silently and stares into the distance, seemingly detached from the moment, and only reacts when the last few words are spoken.

Created by Sam Esmail, Mr. Robot has been critically acclaimed throughout its run — except for a second season that was polarising — and has won several awards, including two Emmys and Golden Globes apiece in 2016. It was renewed for a fourth season in late 2017, which then began filming in the winter of 2018.

“Since day one, I've been building toward one conclusion -- and in breaking the [fourth] season of Mr. Robot, I have decided that conclusion is finally here,” Esmail said then. “Everyone on the creative team, including the amazing people at USA and [Universal Cable Productions], didn't want to say goodbye, but we ultimately have too much respect for Elliot's journey to extend past its inevitable ending.”

Consisting of 12 episodes, Mr. Robot season 4 is expected to premiere in 2019. New episodes will air weekly on Colors Infinity, while past seasons are available on Amazon Prime Video.