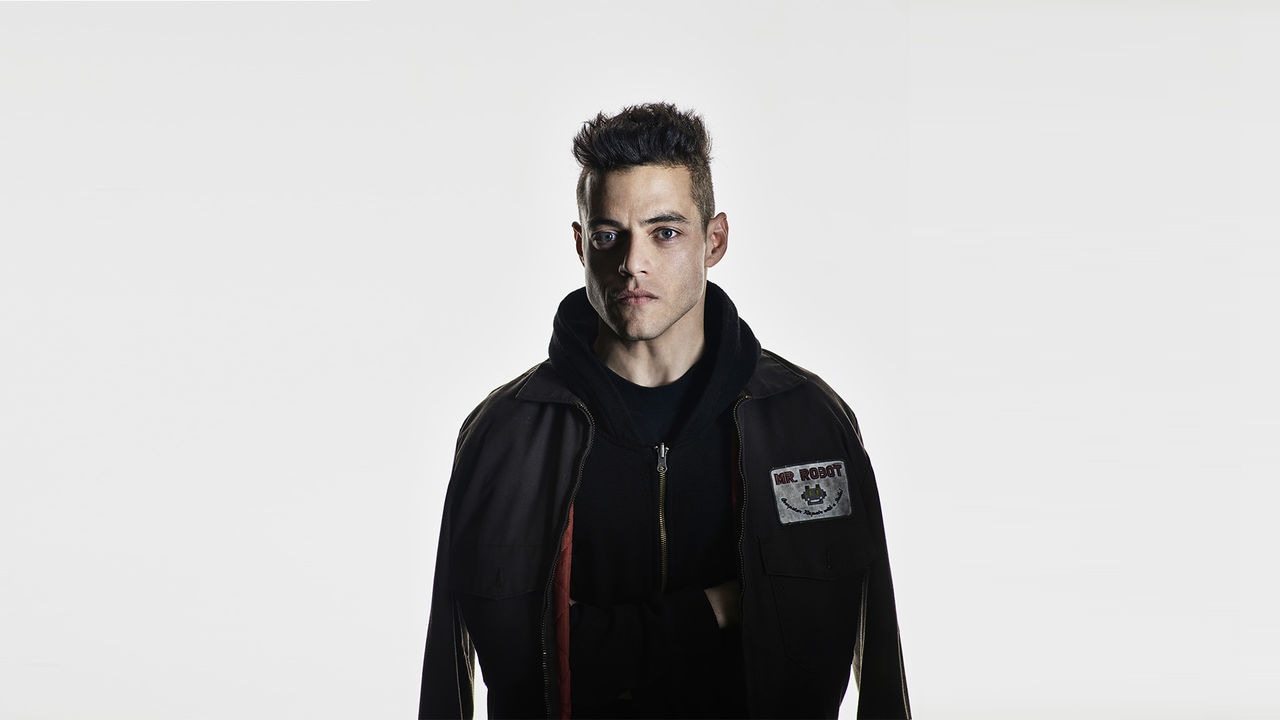 Mr. Robot has been renewed for a fourth season, USA Network announced on the morning of the airing of the season 3 finale. It'll likely be the penultimate or final season, given the show's auteur creator Sam Esmail – who writes, executive produces, and has directed every episode since the start of season 2 – has said in the past that he expects it to run for "four or five seasons".

The show's third season has seen a marked improvement after the antics of the second season, which divided critics and fans over its narrative twists. Mr. Robot isn't a ratings juggernaut by any means, but it has brought considerable awards coverage to the network, thanks to the performances of Rami Malek (Elliot) and Christian Slater (Mr. Robot).

Slater has been nominated again as best supporting character – alongside Stranger Things' David Harbour, Fargo's David Thewlis, Big Little Lies' Alexander Skarsgård, and Feud: Bette and Joan's Alfred Molina – in the 2018 Golden Globes, which will take place on January 7. It's the only nomination for the show.

Though we have no other details on the new season, Mr. Robot season 4 should've the same episode count as earlier seasons (10) with the exception of season 2, which had a two-hour premiere and finale. Of course, that could change if Esmail wishes to close the book on Elliot's story.

With the third season taking longer in production, don't expect season 4 to arrive before October 2018. New episodes of Mr. Robot air Thursday at 11pm on Colors Infinity in India, and the full season will be available on Amazon Prime Video in the coming months.