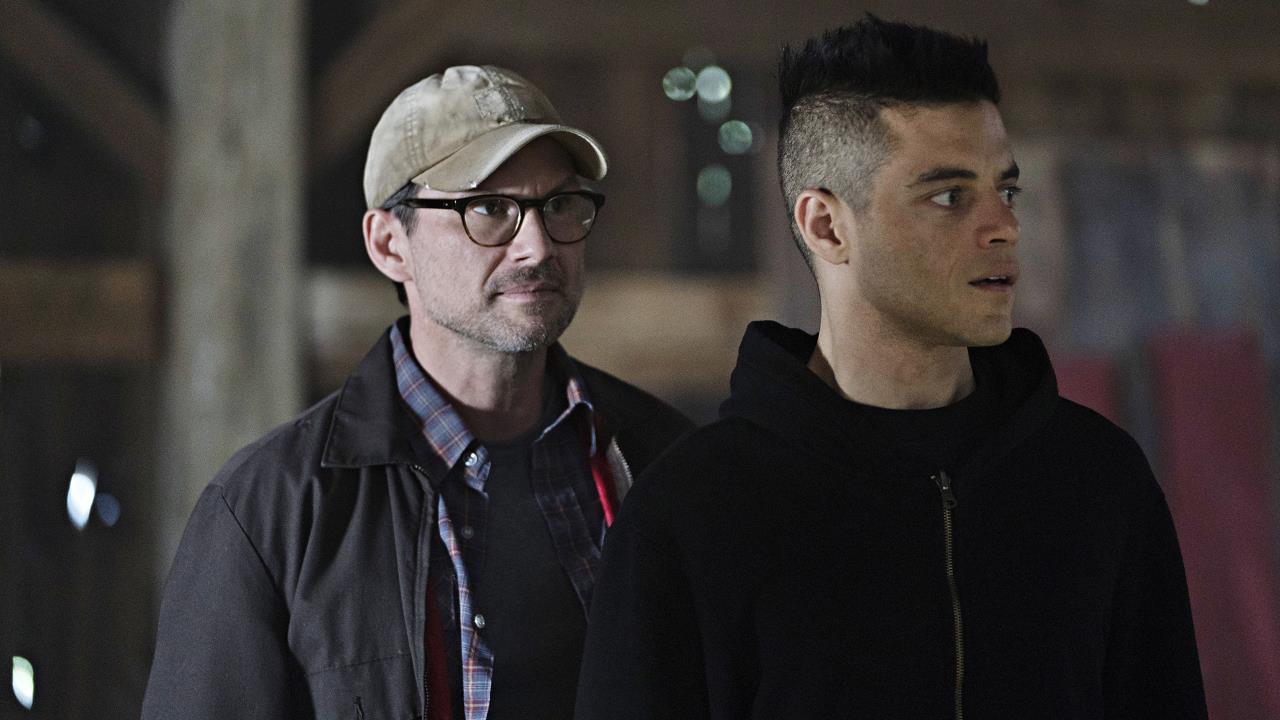 Mr. Robot will end with its fourth season in 2019, USA Network announced Wednesday. Filming will begin in the winter in New York, with season 4 picking up where season 3 left off as the protagonist Elliot Alderson (Rami Malek) grapples with the possibility and the consequences of reversing “Five/Nine”, the date referring to the fictional hack of the US financial market at the end of season 1.

According to The Hollywood Reporter, Mr. Robot season 4 will have a total of 12 episodes, up from the originally-planned eight when the season was announced last December. Though creator-showrunner-director-producer Sam Esmail and other executive producers initially considered building a fifth season, they ultimately decided to go with an expanded fourth season instead, sources told THR.

In a prepared statement, Esmail said:

“When I first created the world of Mr. Robot, I thought it would be a niche television series with a small, cult following. Over the past three years, it has become so much more, and I am continually humbled by the show’s recognition and by the amazing cast and crew that work tirelessly to help bring my vision to life. Since day one, I’ve been building toward one conclusion -- and in breaking the next season of Mr. Robot, I have decided that conclusion is finally here. Everyone on the creative team, including the amazing people at USA and [Universal Cable Productions], didn't want to say goodbye, but we ultimately have too much respect for Elliot's journey to extend past its inevitable ending. Therefore, season 4 will serve as the final chapter of the Mr. Robot story. To fans of the show: thank you for the past three years, and I can't wait to share this exciting final season with you."

In the early days of its development, Mr. Robot was a feature film before Esmail realised the script had expanded and was better suited for TV. From the beginning, he had wanted the show to last “four or five seasons” and we now have a definitive answer. Mr. Robot has been critically acclaimed – except for a second season that was polarising – and has won several awards during its run, including two Emmys and Golden Globes apiece in 2016.

And though Mr. Robot is ending, Esmail has more shows in the pipeline: psychological thriller Homecoming with Julia Roberts out on Amazon in November, an upcoming crime thriller pilot called Briarpatch starring Rosario Dawson on USA Network, a drama called Angelyne based on the Los Angeles billboard diva, and an in-development limited series based on Fritz Lang’s 1927 sci-fi classic Metropolis.

New episodes of Mr. Robot air on Colors Infinity in India, while past seasons are available on Amazon Prime Video.