Morena Baccarin ‘Hopes’ to Be in Deadpool 3, Talks Post-Coronavirus Life and The Twilight Zone

“It would be fun to see what trouble her and Wade [Ryan Reynolds] could get into next.,” Baccarin said. 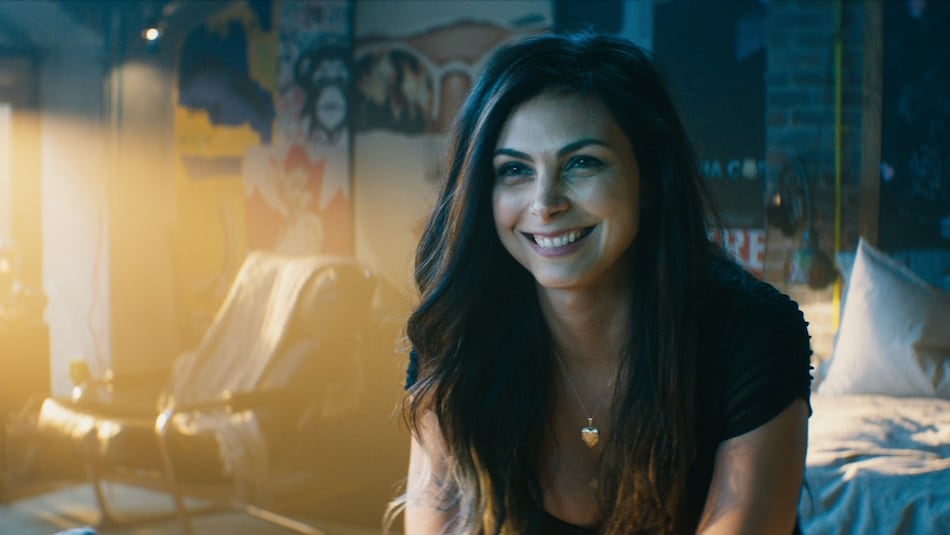 Morena Baccarin hopes to be part of Deadpool 3, the actor told Gadgets 360, as she wants to see what troubles her on-screen fiancée Ryan Reynolds and she can get into next. Though Baccarin is perhaps best known to most for playing Deadpool's love interest Vanessa, and older fans will remember her role in Joss Whedon's short-lived space Western series Firefly, Baccarin has had a much longer career at DC Comics.

She has voiced the likes of superhero Black Canary (Justice League Unlimited), supervillains Cheetah (Batman: The Brave and the Bold) and Talia al Ghul (Son of Batman), and the AI assistant Gideon (The Flash) across DC films and TV shows, though her most prominent DC character is the physician Leslie Thompkins, whom she played for all of Gotham's five seasons.

Baccarin recently appeared in an episode of Jordan Peele's sci-fi anthology series The Twilight Zone season 2. Gadgets 360 caught up with the actress over email to reflect on the early years of her career, including Firefly, all those DC Comics roles, what she hopes to do after the coronavirus pandemic, and what she expects from future Deadpool movies. And of course, her latest role on The Twilight Zone.

How did The Twilight Zone role come your way? What drew you to the character?
Baccarin: I love the show itself and really like the modern adaptation of it. I felt like the story was really compelling and mind bending and asked some interesting questions.

What do you remember most from your conversations with Jordan Peele and director JD Dillard?
Baccarin: Jordan wasn't around but JD and I really worked well together. We had some long talks about the “rules” of the game. In order to break them we really had to understand the game together.

Are you still contractually obliged to appear in future Deadpool movies? Do you've any aspirations for your character?
Baccarin: I hope Vanessa [my character] comes back. It would be fun to see what trouble her and Wade [Wilson aka Deadpool, played by Reynolds] could get into next.

What's your most favourite memory from your time on Firefly?
Baccarin: The cast. Just being with them. We really liked each other and became a real family during that time.

You've played several DC Comics characters across film and TV. How does that keep happening and what's been the most special?
Baccarin: I honestly don't know. I think one thing leads to another! Leslie Thompkins has a special place in my heart of course.

You've been vocal about political issues in the past. How do you view what's happening in your birth country of Brazil, with the volatile combination of President Jair Bolsonaro and coronavirus?
Baccarin: It's very sad. I wish the government would take it seriously and protect its people. It's devastating.

Where have you been sheltering in place during the lockdown? What are you most looking forward to once you get the chance to get out?
Baccarin: I have been on the [US] East Coast with my family. I really look forward to taking a vacation with my kids in Brazil or somewhere tropical. I miss the beaches!!! I would also love to get back to work. On any level. Artists need to create.