The Jared Leto film will now arrive after Venom: Let There Be Carnage. 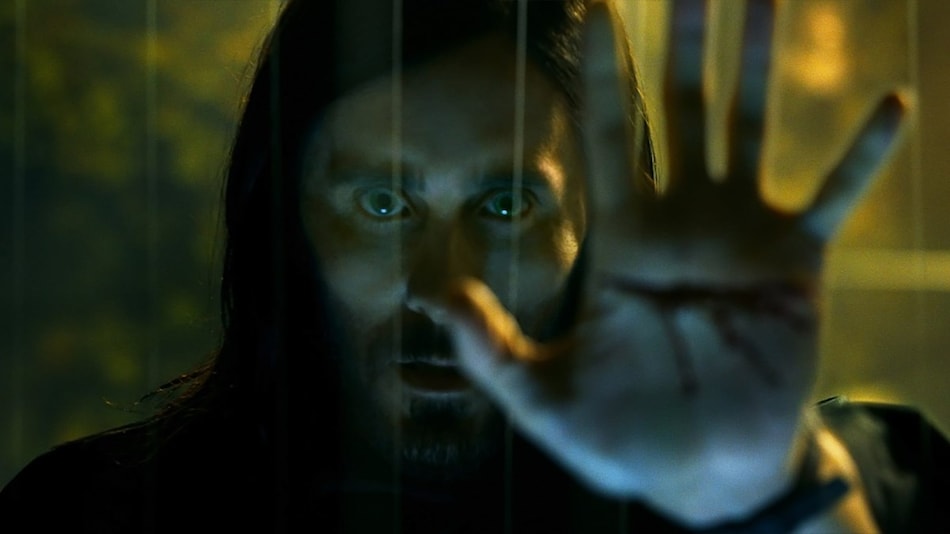 Jared Leto in and as Morbius

Morbius — the Jared Leto-starrer superhero movie part of Sony's Marvel universe — has been delayed once again. With COVID-19 continuing to cast a long shadow over theatres, Sony Pictures has decided to push Morbius from March 19 to October 8. It was originally scheduled to release on July 31, 2020. However, in March last year as we entered a global lockdown due to the ongoing coronavirus pandemic, Sony Pictures saw fit to date the film for March 19, 2021. But here we are nine months later in a situation not much better, and the studio has pushed it back an additional seven months or so.

The 42 Most Anticipated Movies of 2021, Including Morbius

This is one of the first major delays of 2021, and it signals that Hollywood blockbusters will continue to play the waiting game — more so when they come from studios that do not have a streaming service back-up plan. Back in December, AT&T-owned WarnerMedia sent shockwaves through the film industry when it announced that all 2021 Warner Bros. titles — including major entries such as James Gunn's soft reboot The Suicide Squad, Keanu Reeves-led The Matrix 4, and Denis Villeneuve's sci-fi franchise starter Dune — would premiere simultaneously on HBO Max and in US theatres.

Disney, on the other hand, has moved some big titles — in the filmed adaptation of Lin-Manuel Miranda's Hamilton, the live-action reimagining of Mulan, and Pixar's latest metaphysical marvel Soul — to Disney+. But it's not willing to take a straight-to-streaming chance for its most prized assets, from Marvel. Black Widow, Shang-Chi and the Legend of the Ten Rings, and Eternals have been delayed multiple times, and Disney maintains that they will premiere in theatres. Sony Pictures — which has sold some films to Hulu and Apple TV+ — seems to be operating by the same argument.

The new October 8 release date for Morbius places it a week after the aforementioned Dune (October 1) and a week prior to Ridley Scott's The Last Duel (October 15), starring Matt Damon, Ben Affleck, and Adam Driver. This also means that Sony's other 2021 Marvel movie, Venom: Let There Be Carnage, might now arrive before Morbius, as it's currently slated for June 25. Of course, that's assuming that vaccinations would be going well and the theatrical situation will in turn be better.

With Morbius moving out of its early 2021 slot, expect other theatrical Hollywood releases to do the same soon as well. For now, we've the Tom Holland and Daisy Ridley-led Chaos Walking (March 5), the Kingsman period prequel The King's Man (March 12), and the Bond film No Time to Die (April 2).

Morbius is now slated to release October 8 in cinemas worldwide.