Shergill will start in the role in a couple of months. 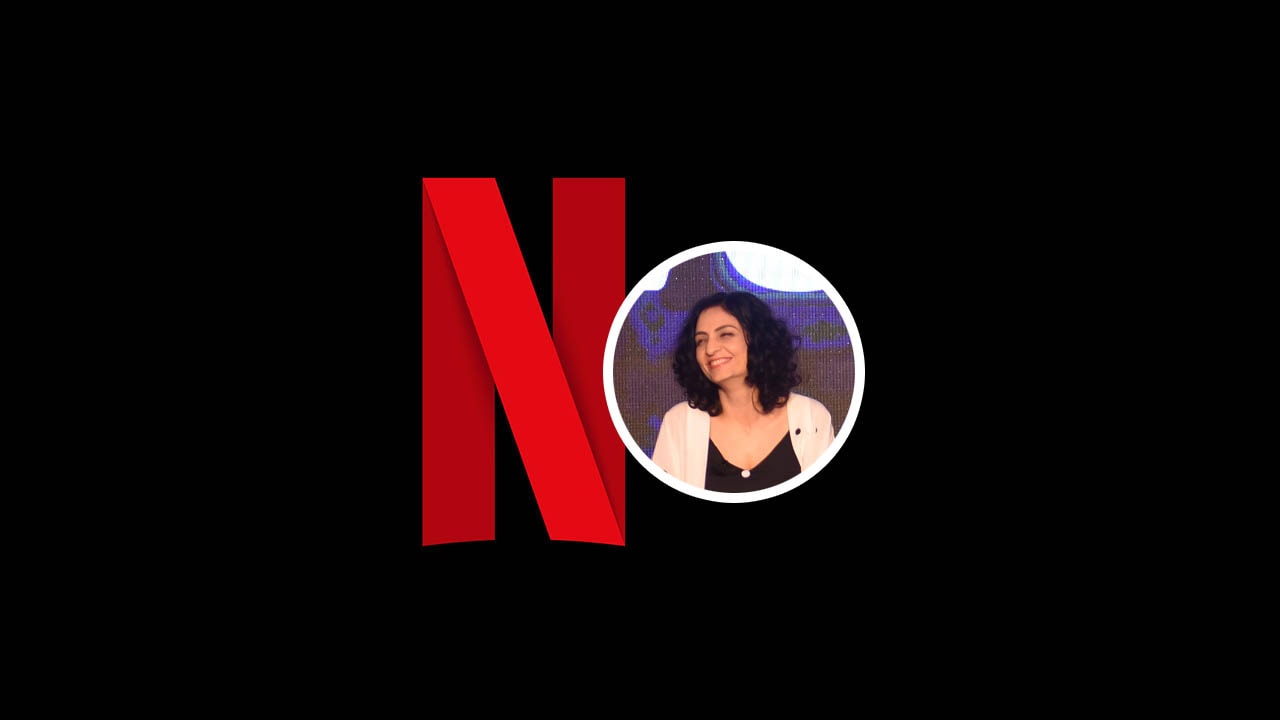 Netflix has appointed Voot content head Monika Shergill as its new head of series and international originals for India, replacing Los Angeles-based Simran Sethi in the role, who exited the northern California-headquartered streaming service a week ago. Shergill had served as the executive VP and head of content at Viacom18 Digital Ventures since the beginning of its streaming service Voot three years ago, where she was responsible for launching several local-language originals and greenlighting over a dozen others that are currently in various stages of production.

Shergill's full title will be ‘Head, Series, International Originals, Netflix India' and she will report to Netflix's head of non-English originals Bela Bajaria, after she joins the streaming service giant from Mumbai in a couple of months. Netflix had been looking for someone to oversee its India slate from Mumbai, per industry insiders, which had led to the exit of Sethi and Swati Shetty earlier, both of whom declined to move from the US to India.

The Voot content chief and former journalist is a veteran of the Indian entertainment industry, having worked with Sony Entertainment Television for over five years from 2002-07, and then serving in various capacities for Star India — now owned by Disney — for nearly eight years thereafter, before she moved to Viacom18. With her help, Voot grew to become the second biggest ad-based streaming service in India, after Hotstar.

While Netflix's Indian slate isn't as extensive as Voot's, it has been steadily growing in the past year, with three series in Sacred Games, Selection Day, and Delhi Crime in addition to a total of 10 original films going back to last February. Netflix's next Indian original series is the Deepa Mehta-helmed Leila, out June 14, and it has several others in the works, including Sacred Games season 2, Bard of Blood, and Baahubali: Before the Beginning among others.