No word on an official renewal, let alone a release date. 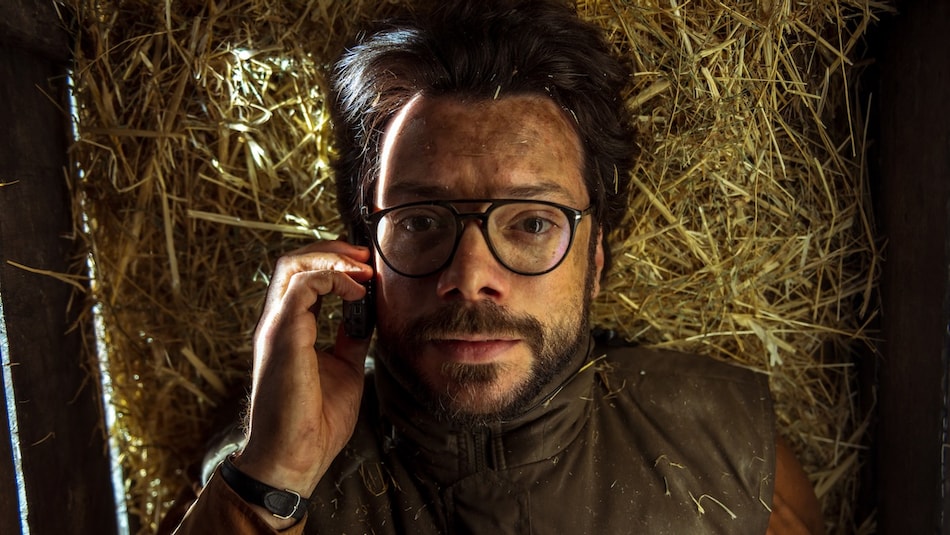 Álvaro Morte as The Professor in Money Heist season 4

Money Heist creator Álex Pina is working on season 5, or part 5, to be technical. Pina revealed this in an Instagram post over the weekend. Netflix has yet to officially announce the renewal of Money Heist, but given the fact that the Spanish-language series is its biggest non-English original, it's only natural that the streaming service would like it to continue, no matter how improbable things get on-screen. The news comes a little over three months since the release of Money Heist season 4.

“Writing La Casa de Papel 5,” Pina said in an Instagram caption on Friday, referencing the Spanish name of the show alongside a photo of him and his dog at the office of Vancouver Media, the production company he founded. His words have been translated from Spanish with the help of Google Translate. Pina also commented on the t-shirt he was wearing, noting that it's not “the one that gave Tokyo its name”, as he posted the original in a second photo.

It's unclear if Pina is developing Money Heist season 5 or scripting one of the episodes. While the creator was named as one of the writers on all episodes until Money Heist season 3 — part 3, if you wish — he wasn't credited on a single episode on season 4, suggesting that Pina's involvement had taken on a more big-picture role.

Pina is involved on several other projects, after all. He delivered the mystery thriller White Lines for Netflix in May, and Locked Up: The Oasis, the spin-off to his 2015 original Locked Up, arrives end of July, also on Netflix. Pina is also a co-creator on Sky Rojo — again, for Netflix — about three prostitutes who find themselves in a pickle after committing a series of crimes.

WeWork Expects to Have Positive Cash Flow in 2021: Report
Vivo S Series Tipped to Get a New Phone in August