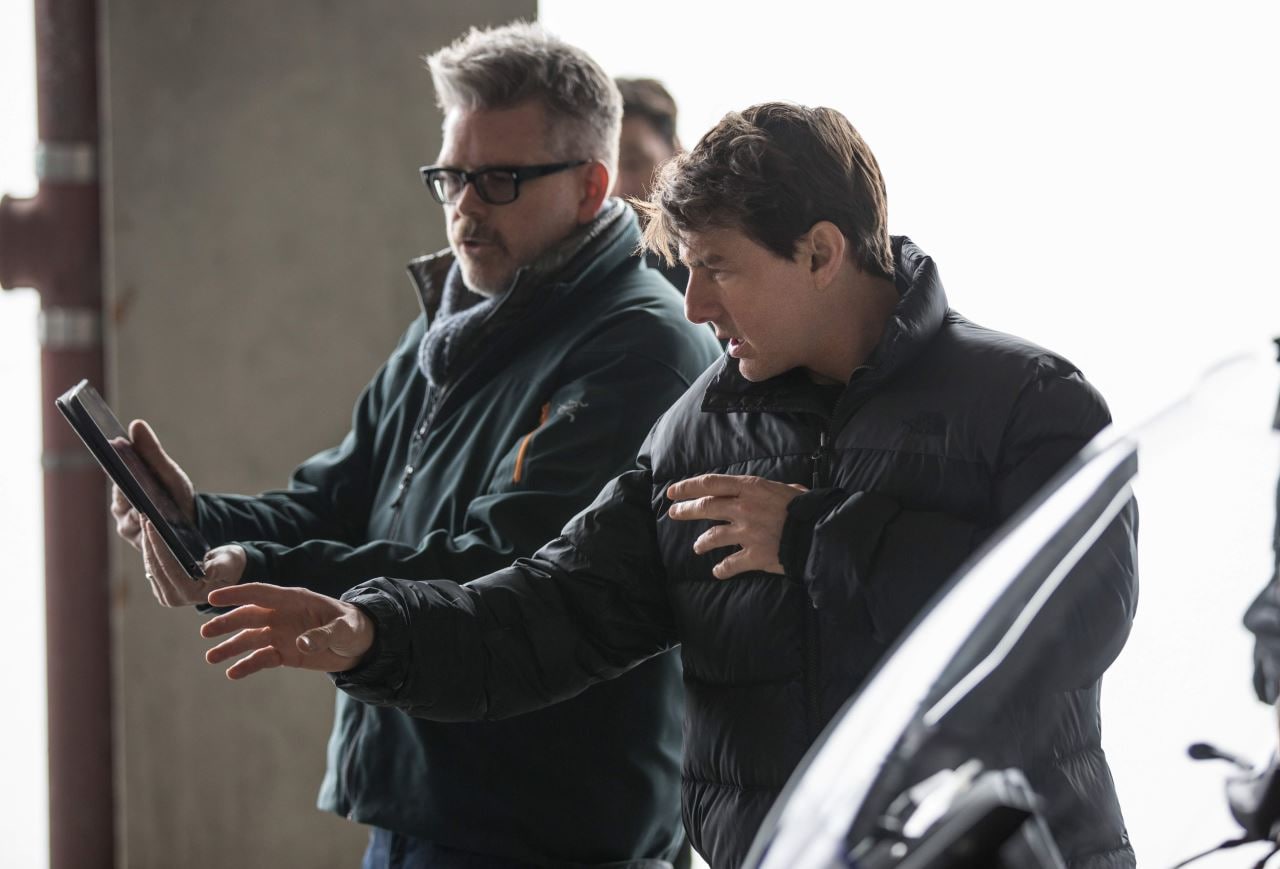 Cruise and McQuarrie confirmed their return to Mission: Impossible on Twitter late on Monday, with the 56-year-old actor reiterating the release schedule that was first reported by Variety, whose sources say that McQuarrie will begin writing the next two entries while Cruise is busy filming Top Gun: Maverick, the 2020 sequel to the 1986 original. Paramount aims to begin production sometime in 2019. Fallout took over nine months to film, not including the injury to Cruise, which means two films — especially those as arduous as Mission: Impossible — will easily take more than a year and a half.

While Mission: Impossible kept bringing in new directors for the first four instalments, it's gone in a new direction since McQuarrie's arrival. By the time he's done with the eighth entry in 2022, McQuarrie will have worked on half the franchise output, which would make him the single biggest contributor, after Cruise himself, of course. Paramount has good reason to hold onto McQuarrie. Fallout and Rogue Nation have delivered some of the highest critical scores since Mission: Impossible's 1996 beginning — 97 and 93 percent, respectively, on reviews aggregator Rotten Tomatoes — and a combined $1.47 billion (about Rs. 10,442 crores) at the global box office.

2019 iPhone May Use USB Type-C Port Instead of Lightning, 7th Gen iPod touch Likely to Be in Works: Report
Samsung Galaxy S10 X Will Be Samsung’s First 5G Smartphone: Report