Why Is Mission: Impossible – Fallout Censored on Netflix in India?

A potential mix of Indian censorship and “political implications”. 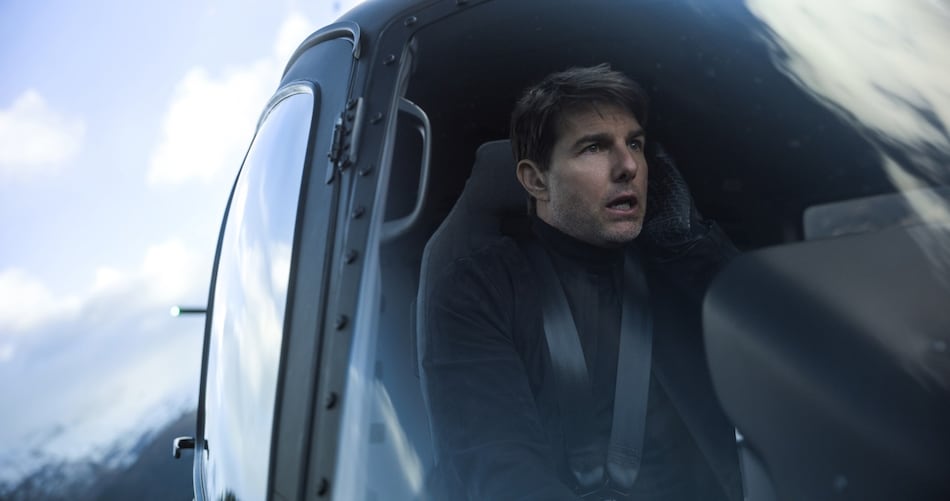 Netflix is playing a censored version of Mission: Impossible – Fallout on its platform in India, which erases all mentions of the Kashmir region, be it the words “Kashmir” or “Indian-controlled Kashmir”, or a map of the erstwhile Jammu and Kashmir state. It is the same version of Fallout that was approved for the film's theatrical release by the Central Board of Film Certification (CBFC), colloquially known as the Indian censor board.

Medianama was the first to bring word of Mission: Impossible – Fallout playing on Netflix in India in its theatrical version. The report says that Netflix has censored the film, however its not actually clear whether it was Netflix, or Paramount Pictures behind the decision.

Hollywood movies are usually obtained by streaming services as part of an overall international deal, according to industry insiders Gadgets 360 has spoken to. That means it could have been Paramount's call to supply the CBFC-approved version of Mission: Impossible – Fallout to Netflix.

Gadgets 360 has reached out to Paramount Pictures and its parent company's distribution arm, ViacomCBS Global Distribution Group, for comment. We will update if we hear back.

For its part, Netflix told Gadgets 360 in a mailed statement: “This is a licensed title. We are showing the version that was released in India in 2018.” That doesn't clarify anything, and Netflix said it had no additional comment.

Mission: Impossible – Fallout isn't the first licensed title to suffer from a censored fate on Netflix. The same thing previously happened with the historical drama Vikings. In that case, Netflix said it had decided to do so because it wanted to have Hindi-language subtitles and voice dub, which were only available with the locally-approved version.

It's possible that is also the case for Mission: Impossible – Fallout, though that doesn't explain why the film is not available in Tamil or Telugu on Netflix, which were released in theatres in India.

Amazon on the other hand has been able to give Indians multiple versions of a single title. Both seasons of its original fantasy series, American Gods, are available in two forms: one censored and the other uncensored. The latter doesn't show up while browsing the catalogue, but is available via search.

But it's also worth noting that, when Paramount had a deal with Amazon India, Mission: Impossible – Fallout was still available only in the CBFC-approved version on Prime Video.

Netflix and Amazon did replace censored versions of the 2015 Pan Nalin movie Angry Indian Goddesses and the 2016 Alankrita Shrivastava movie Lipstick Under My Burkha, respectively, with their uncensored versions in 2017, as Medianama reported.

Generally speaking, all films released in Indian theatres are only available in the CBFC-approved version on digital media stores such as iTunes and Google Play. While streaming services do the same for movies made in India — except in the aforementioned cases — they don't follow this practice for international titles. Mission: Impossible – Fallout is an exception.

Google Pay Is Not Banned, but Is Authorised and Protected by Law, NPCI Clarifies
WWDC 2020: Which Is the Best Feature of iOS 14?