From Agent Carter to Agent Hunt. 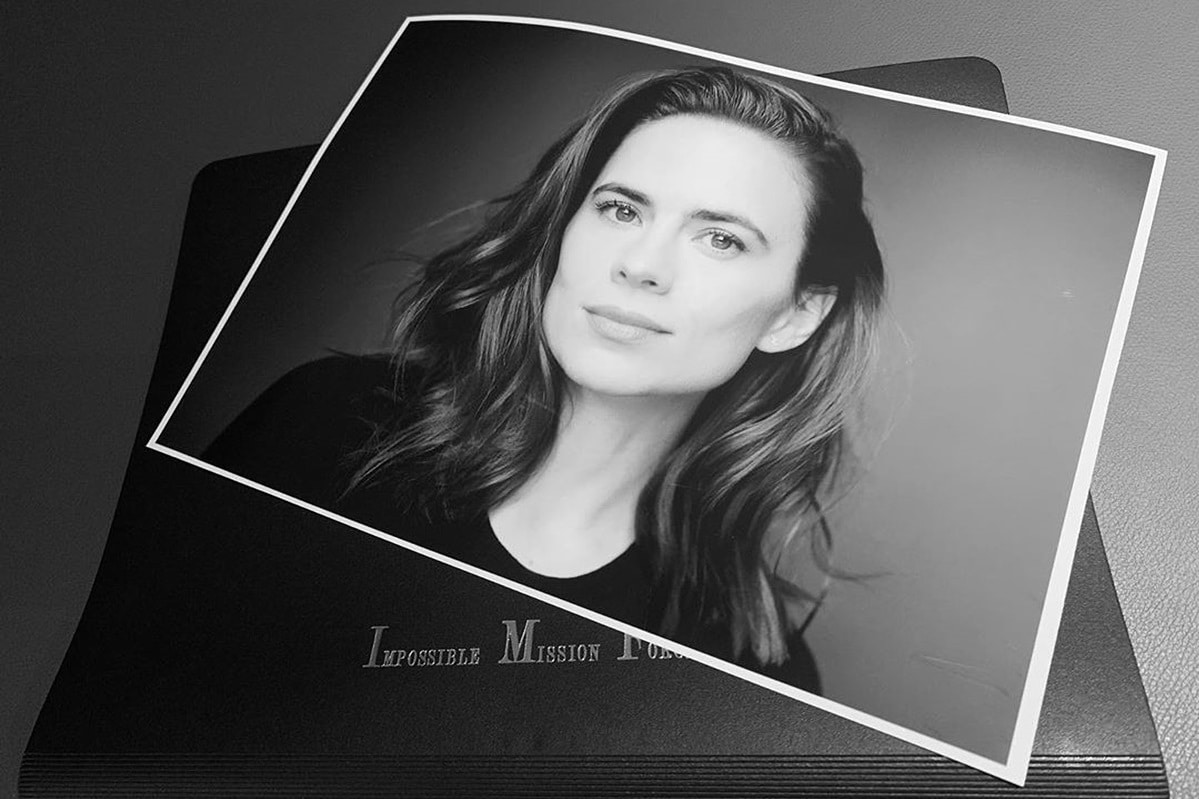 From Agent Carter to Agent Hunt. Hayley Atwell is teaming up with Tom Cruise for the next Mission: Impossible movie, writer-director Christopher McQuarrie and the Marvel star revealed Friday. There's no word on Atwell's role and character in Mission: Impossible 7, though it seems that she will be part of the fictional IMF — Impossible Mission Force, the US government agency that Cruise's Ethan Hunt has worked for since the franchise's beginnings in 1996. Atwell is best known for playing Peggy Carter in the Marvel Cinematic Universe, in five films — two Captain America and Avengers ones, including Endgame, and Ant-Man — and the aforementioned series.

On Instagram, McQuarrie posted a photo of Hayley Atwell (above) resting on top of a binder that reads Impossible Mission Force with the caption: “Should you choose to accept...” Atwell then responded with a nine-photo Instagram collage of the same picture, with the caption: “Mission: Accepted. Though I'm not the sort to follow orders...” Atwell's caption is slightly more telling, hinting that her character might not easily get along with Cruise's in Mission: Impossible 7, though it could simply be a reference to her days as Agent Carter. We will just have to wait for release — or the trailers — to find out.

For now, Cruise and Atwell are the only two stars officially attached to Mission: Impossible 7. Although given the critical and commercial success of Mission: Impossible – Fallout — 97 percent on reviews aggregator Rotten Tomatoes, we called it “the best action film of the year”, and $791.1 million (about Rs. 5,662 crores) at the box office — one would expect Rebecca Ferguson, Simon Pegg, and Ving Rhames to return at the least, with new entrant Vanessa Kirby possibly continuing as well. Paramount Pictures signed McQuarrie and Cruise for two more sequels back in January, with the aim to film them back-to-back. McQuarrie has been writing while Cruise has been busy with Top Gun: Maverick, with production expected to begin sometime in 2019.