Another Prime Video series, Tandav, was asked to be banned for disrespecting Hindu deities. 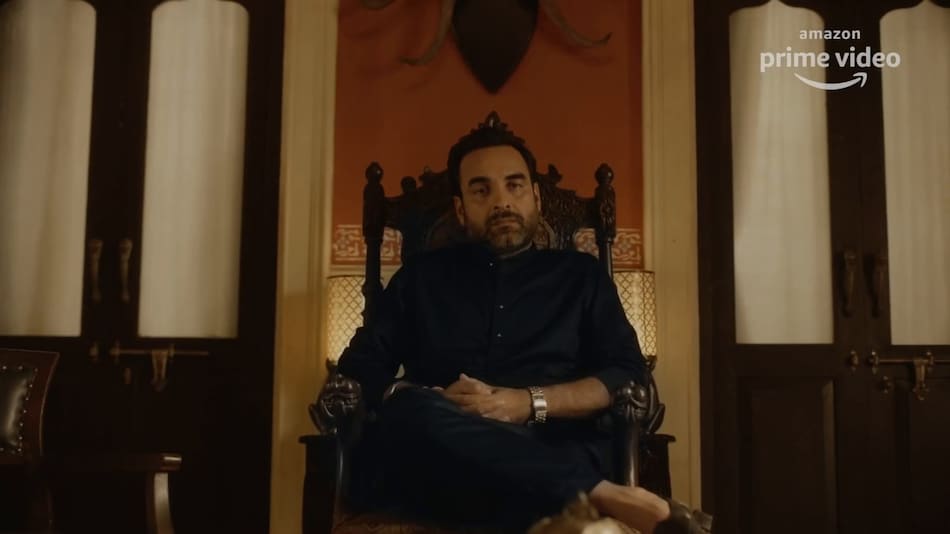 The Supreme Court on Thursday issued notices to the makers and producers of the Web series Mirzapur and Amazon Prime Video.

A Bench headed by the Chief Justice of India (CJI), Sharad Arvind Bobde, admitted the plea for banning the series and sought a response from the makers of the Web series and over the top (OTT) platform Amazon Prime Video.

The petition sought a direction that the government of India set up a core screening committee for Web series, films, or other programmes that are directly released online platforms.

"Ministry of Information and Broadcasting must make a certificate from a government authority mandatory before releasing any Web series, movies, or program on OTT platforms," the plea said.

The PIL was filed by Sujeet Kumar Singh, a resident of Mirzapur, who said the Web series makers have shown Mirzapur as a city of goons and adulteress. A police team from Mirzapur led by an inspector took a train to Mumbai to investigate the FIR, as per a report.

The plea has made Ministry of Information and Broadcasting, Excel Entertainment, and Amazon Prime Video, as parties in the case.

Recently, another controversy related to Web series Tandav has surfaced for hurting religious sentiments. An FIR has been filed against the makers of Tandav and Amazon's India Head of Original Content, Aparna Purohit, for allegedly depicting Hindu gods in a manner hurtful to religious sentiments. The FIR against Purohit, and also show's director Ali Abbas, producer Himanshu Krishna Mehra, writer Gaurav Solanki, and an unknown person was lodged late on Sunday night by senior Sub Inspector Amar Nath Yadav at the Hazratganj Kotwali police station in Lucknow.