Guddu Pandit and Sharad Shukla are gunning for the Tripathis. 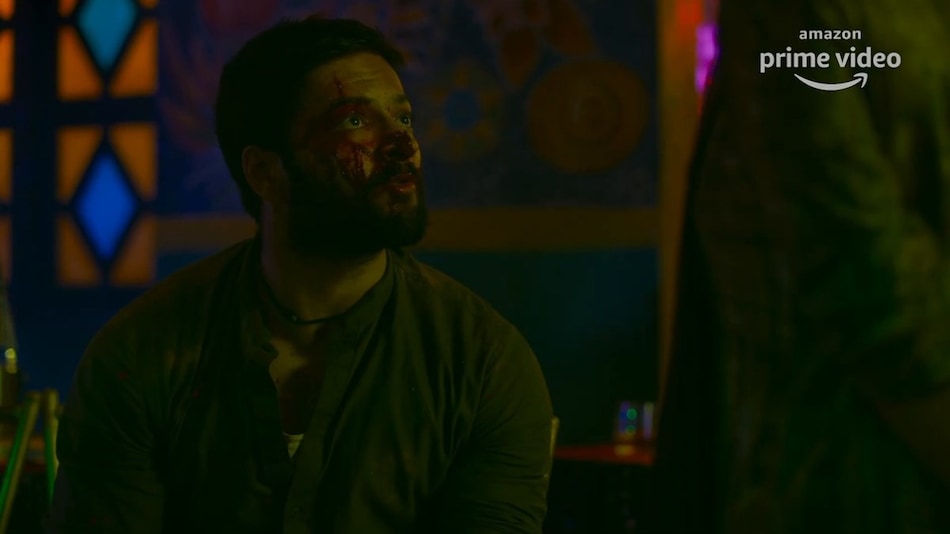 Mirzapur season 2 trailer is here. Amazon Prime Video has unveiled a two-and-a-half-minute look at the sophomore season of Mirzapur, that sets up a war brewing between the Tripathis — “Kaleen” Tripathi (Pankaj Tripathi) and his son and heir “Munna” Tripathi (Divyendu Sharma) — his rival's son Sharad Shukla (Anjum Sharma), and their once-henchman “Guddu” Pandit (Ali Fazal). Both Sharad and Guddu have revenge on their minds (SPOILER ALERT FOR SEASON 1) having lost family members — Sharad's father, and his brother and wife in Guddu's case — at the hands of the Tripathi clan, who are vowing to rule Mirzapur with an iron fist in season 2.

Behind the scenes, Puneet Krishna is the creator and head writer on Mirzapur season 2, taking over from fellow Mirzapur creator Karan Anshuman who was busy with Inside Edge season 2. Gurmmeet Singh and Mihir Desai are the directors on Mirzapur season 2. Executive producers include Excel Entertainment's Ritesh Sidhwani, Farhan Akhtar, and Kassim Jagmagia.

Those were followed by the Anushka Sharma-produced neo-noir crime thriller Paatal Lok in May, the Swara Bhasker-led Rasbhari in June, the Abhishek Bachchan-led Breathe: Into the Shadows in July, the romantic musical Bandish Bandits in August, and the Rohan Sippy-directed divorce comedy Wakaalat from Home and the Tamil spin-off Comicstaan Semma Comedy Pa in September.

Mirzapur season 2 is out October 23 on Prime Video worldwide.