Minions Sequel Is Now Called Minions: The Rise of Gru, Out July 2020 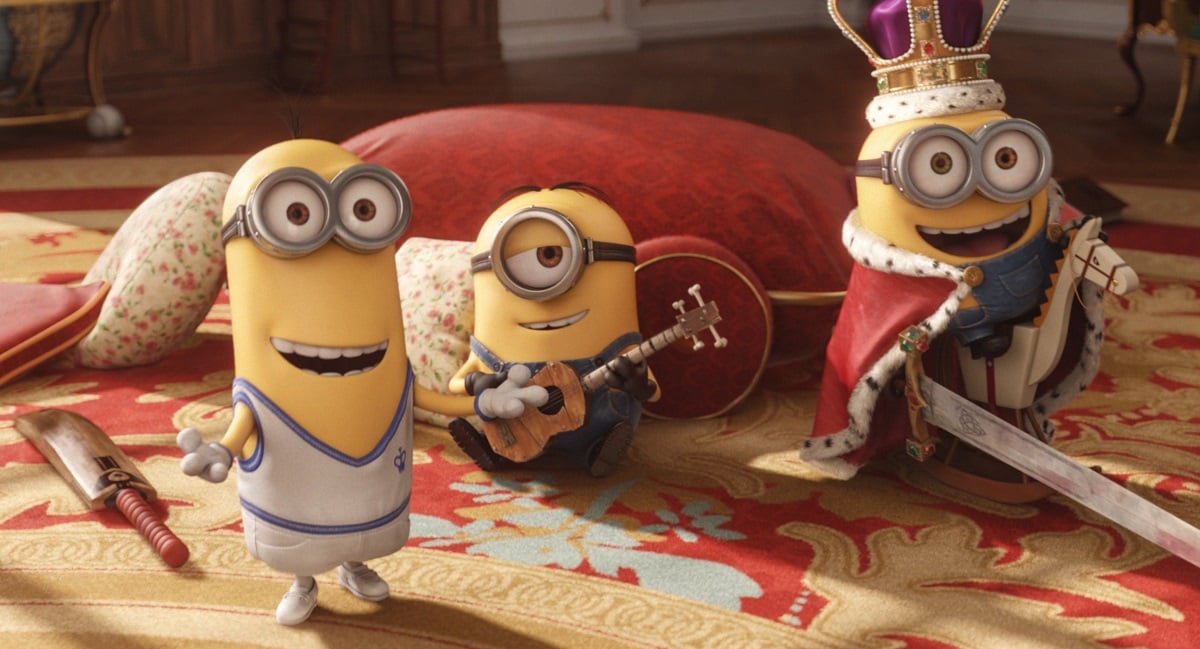 The Minions sequel — set for a July 3, 2020 release date — now has a title: it's called Minions: The Rise of Gru. Universal Pictures and Illumination Entertainment made the announcement on Tuesday. Minions: The Rise of Gru will arrive five years after the 2015 original, which in itself was a spin-off prequel to the Despicable Me franchise. The title suggests the film will chart the origins of the villain Gru (voiced by Steve Carell), the male protagonist of the Despicable Me world, who was introduced at the end of Minions as a younger version of himself.

Minions: The Rise of Gru has been in development for a while. It was handed its July 2020 release date more than two and a half years ago, but we haven't heard much since. And though Universal and Illumination have revealed the title now, there's still no plot, casting, writer or director details. Carell will likely return to reprise his role as Gru, but that's about it for now. He has been with the franchise since the beginning in 2010.

The Despicable Me franchise is the highest-grossing animated film franchise of all time, with over $3.7 billion (about Rs. 25,774 crores) in ticket receipts at the worldwide box office. Of that total, the 2015 original Minions brought in $1.16 billion (about Rs. 8,080 crores), making it the first entry in the franchise to cross the billion-dollar milestone. (The latest entry, 2017's Despicable Me 3, also did so.) Minions is the third highest-grossing animated film of all time behind Incredibles 2 and Frozen.

Minions: The Rise of Gru will release July 3, 2020. It will open a week after the Tom Cruise-starrer Top Gun: Maverick, in the same week as Ryan Reynolds-starrer Free Guy, and a week prior to Ghostbusters 3. From India, the only film slated for those weeks is Sanjay Dutt and Alia Bhatt-starrer Sadak 2, out July 10, 2020.