Yeun and Bong reunite following their collaboration on the Netflix film Okja. 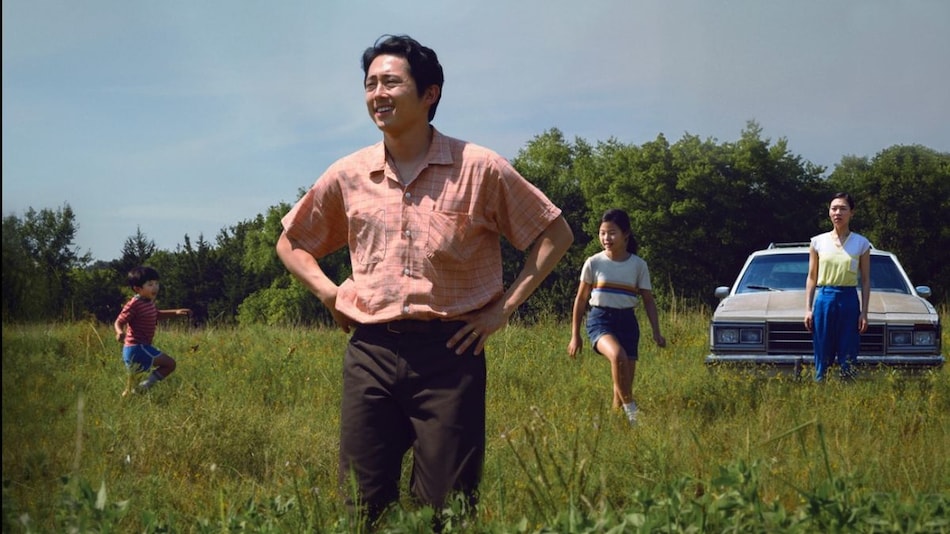 Steven Yeun received an Oscar nod for his performance in Minari

Steven Yeun and filmmaker Bong Joon-ho are reunited for Mickey7, the director's forthcoming sci-fi thriller at Warner Bros., following their collaboration on the 2017 Netflix film Okja.

According to The Hollywood Reporter, Yeun will join Robert Pattinson, Naomi Ackie, Mark Ruffalo, and Toni Collette in the cast. The project, which has yet to be named, will be based on Mickey7, a novel written by Edward Ashton and released in February.

Blake Crouch's Dark Matter and Andy Wier's The Martian have been compared to Mickey7. Mickey7, a man on a mission to populate the ice planet Niflheim, is at the core of the story. When he dies, he regenerates as a clone with the majority of his memories still intact.

This disposable worker accepts assignments that are too dangerous for anybody else. A fresh clone, Mickey8, has replaced Mickey7 when he returns to the mission's base after being assumed dead.

With Dooho Choi for Kate Street Picture Company and Dede Gardner and Jeremy Kleiner for Plan B, who produced Okja, Bong will produce through his Offscreen company. The studio's overseer will be Peter Dodd, as reported by The Hollywood Reporter.

Yeun, who received an Oscar nod for his performance in Lee Isaac Chung's Minari, will next be seen in Jordan Peele's suspenseful film Nope, where he will co-star with Daniel Kaluuya and Keke Palmer. The Netflix comedy-drama Beef starring Ali Wong is among his next projects.

Bong is best known for the black comedy thriller Parasite, which won the Palme d'Or at the Cannes Film Festival, before picking up three Oscars, including Best Picture.

Warner Bros. has not yet set a release date for Mickey7.