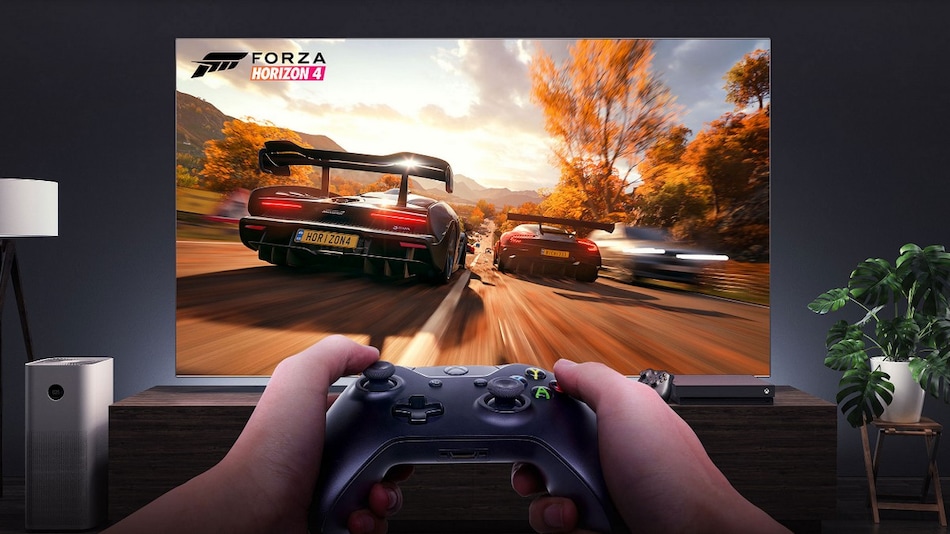 Xiaomi is reportedly looking to increase the price of its TVs

Xiaomi is reportedly looking to increase the price of its TV range soon. The reason for this hike has been attributed to the price rise in LCD display panels, a component that greatly determines the manufacturing cost of TVs. A fresh leak suggests that a price hike of CNY 100 to CNY 300 (roughly Rs. 1,100 to Rs. 3,200) can be expected. Analyst Faisal Kawoosa from TechArc also tells Gadgets 360 that the prices of other major components inside a TV may also be affected.

A tipster on Weibo, spotted GizmoChina, suggests that prices of mainstream Xiaomi TV models in the market may increase by CNY 100 to CNY 300 (roughly Rs. 1,100 to Rs. 3,200). The tipster hints that the price rise may be announced as soon as Friday, August 28. It is also expected that TV models from other brands may also see a price rise, mainly due to the reported continuous price hike on LCD display panels. As display panels constitute a major part of the TV manufacturing cost, the prices of mainstream TV models are expected to increase.

Gadgets 360 has reached out to Xiaomi regarding the reported increase in price and whether it will affect the Indian market as well. This report will be updated when we hear back.

Kawoosa says that the LCD display panel price rise could be due to the surge in demand as the festival season nears. “There was a breakdown in supply chain due to COVID-19. So, supplies were interrupted and now we are getting into preparations for festive season, hence demand is surging. This has triggered the price rise. Not just for LCD panels, but it should affect other major components as well. Also, once a year prices are revised for all components which typically happens around this period,” Kawoosa explains.

Market research firm TrendForce reports that 55-inch panels and 32-inch panels, in particular, are projected to see a price hike of about 10 percent in the month of August itself. Other panel sizes including 50-inch, 65-inch, and 75-inch panels are expected to record price hikes of 8 to 10 percent, five to seven percent, and one to two percent, respectively.