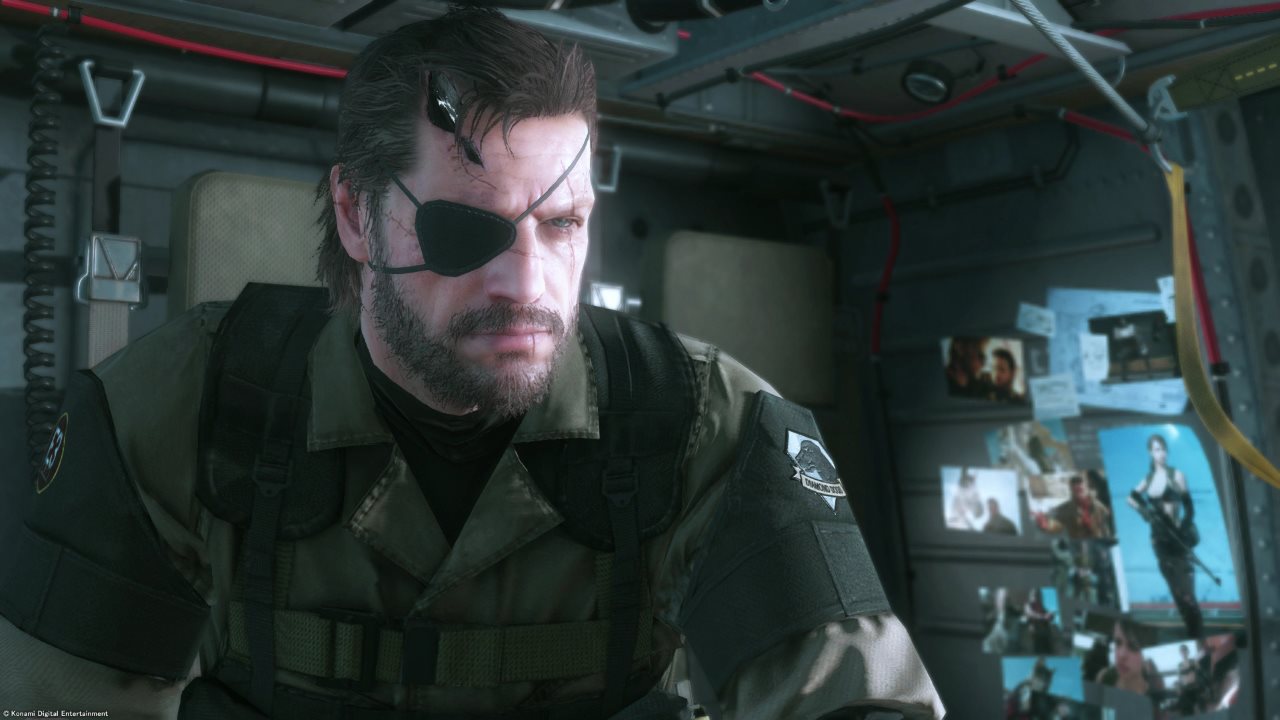 Though Sony Pictures has yet to make an official announcement, director Jordan Vogt-Roberts – known for the 2013 coming-of-age film The Kings of Summer and the 2017 insipid action film Kong: Skull Island – continues to talk about his adaptation of Metal Gear Solid. In a new interview, the 33-year-old reiterates his wish for a R-rating (A classification in India) and doing it on a reasonable budget.

Speaking with Collider, Vogt-Roberts said “it’s about doing it for a price so you can make the riskier, balls-to-the-wall, [Hideo] Kojima-san version of it.” Hollywood studios are reluctant to sanction big budgets for R-rated movies as they keep a portion of the potential audience away from theatres, which is why Vogt-Roberts wants to keep costs low, allowing him to “take more risks with the style and story”.

Resident Evil is the biggest example of R-rated films based on video games, whose budgets have varied between $30-$65 million across the six chapters released between 2002 and 2017. The sixth and final chapter, aptly named Resident Evil: The Final Chapter, is one of the top earning live-action video game movies.

The script for the Metal Gear Solid film comes from Derek Connolly, co-writer on Jurassic World and its sequel, Kong: Skull Island, and Pacific Rim: Uprising. Vogt-Roberts hinted that Sony Pictures has “sent back notes” and the two – Vogt-Roberts and Connolly – are now working on the required changes.

The rest of Vogt-Roberts' quotes in the Collider interview read like self-generated hype, frankly. He thinks the script “represents a different approach to a video game movie” and “how a three-act structure is put on screen”.

“There are Star Wars movies to talk about, there’s all sorts of stuff to talk about. To me, this is that,” he added. “This is a new frontier not only for me as a filmmaker but I just feel like for audiences. To me, it’s a way to make the first great video game movie where it doesn’t matter that it’s based on a video game.”

Vogt-Roberts is clearly enthusiastic about his Metal Gear Solid adaptation, but his words are variations of what we have heard in the past, only to be handed the likes of Assassin’s Creed, Warcraft, Prince of Persia: The Sands of Time, Tomb Raider, and Need for Speed among others.