First teaser trailer unveiled at CinemaCon, but not released online yet. 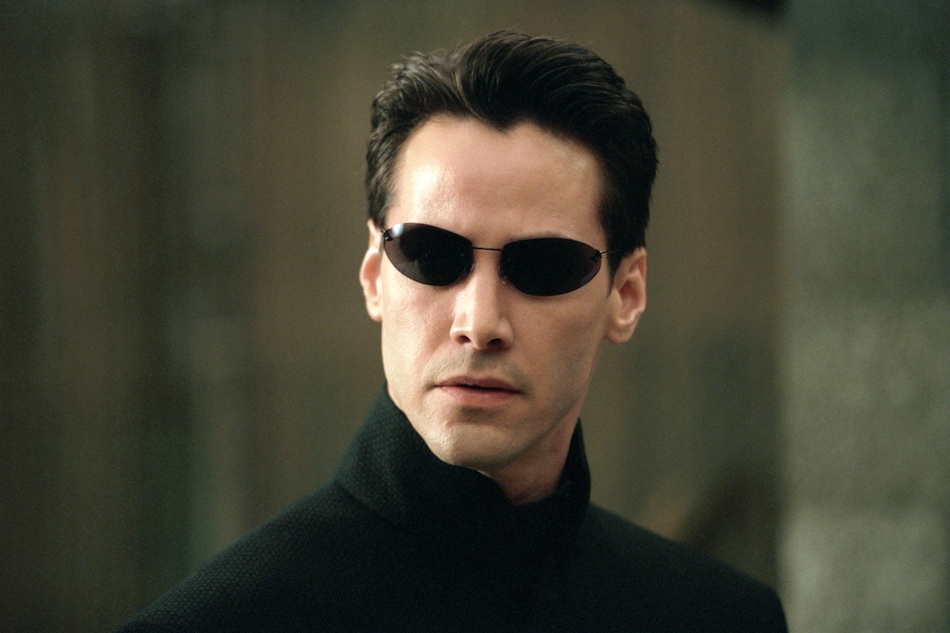 Keanu Reeves as Neo in The Matrix Reloaded

Behind the scenes, Lana Wachowski returns as sole director — the first three films were jointly written and directed by The Wachowskis. Lilly Wachowski is sitting out The Matrix Resurrections because she's busy with the Showtime series Work in Progress (currently in its second season and available on Disney+ Hotstar in India). Lana co-wrote The Matrix Resurrections with their Sense8 finale collaborators, Cloud Atlas author David Mitchell and The Lazarus Project author Aleksandar Hemon. John Toll (Cloud Atlas, Jupiter Ascending) is set as the cinematographer. The Matrix Resurrections is a production of Village Roadshow Pictures, Wachowskis Productions, and Silver Pictures.

The Matrix Resurrections is slated to release December 22 worldwide. It will be available in cinemas and on HBO Max (for the first month) at the same time.