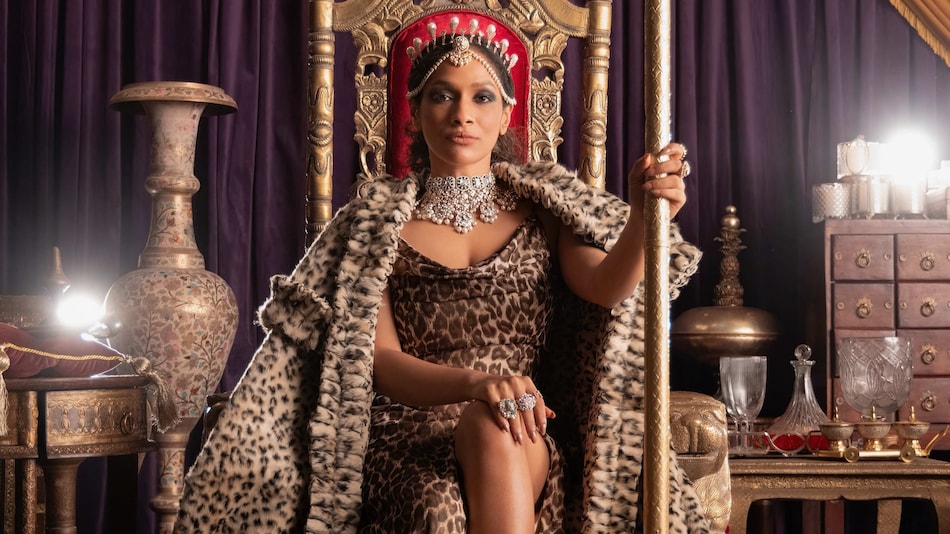 We can narrow it down to two dates, in fact. While Indian Predator is debuting in the middle of a week, most scripted Indian Netflix originals debut on a Friday. With an Indian Netflix original already slated for July 8 and July 15, it's highly unlikely Netflix India will choose to go up against itself. That means Masaba Masaba season 2 could premiere on either July 22 or July 29. The former is just two days away from Indian Predator: The Butcher of Delhi though, which makes July 29 likelier in my opinion. This is, of course, speculation on our end. Netflix India could go with either honestly.

Officially renewed for a second season in March last year, the Indian Netflix comedy-drama series went into production a few months later in July. Masaba Gupta and her mother Neena Gupta return to play semi-fictionalised versions of themselves. Behind the scenes, Sonam Nair returns as director from season 1. Ashvini Yardi is the producer, with Masaba Masaba season 2 being a production of her banner Viniyard Films. Filming had wrapped up by the following September. A first look at Masaba Masaba season 2 was revealed by Netflix in March earlier this year, to coincide with International Women's Day.

“Season 2 is about bravery and courage — from my mum's perspective as well as my own. We decide to take charge of our lives,” Masaba told Vogue India in April. “My mum and I speak about this quite often [in real life] too. As women, we are told to be modest, that we should be quiet and that we should let people appreciate us. I don't agree. Nobody is going to do that for you. It's a job you have to do yourself. You have to go out and ask for what you deserve and make sure you get it. This morning, I woke up to a message from my mum on my phone: ‘We're not going to be modest anymore.' The biggest lesson I have learnt from her is that work is worship. It keeps you young and your mind alert. So find your purpose and your happiness in your work.”

Masaba Masaba season 2 is expected in July on Netflix.