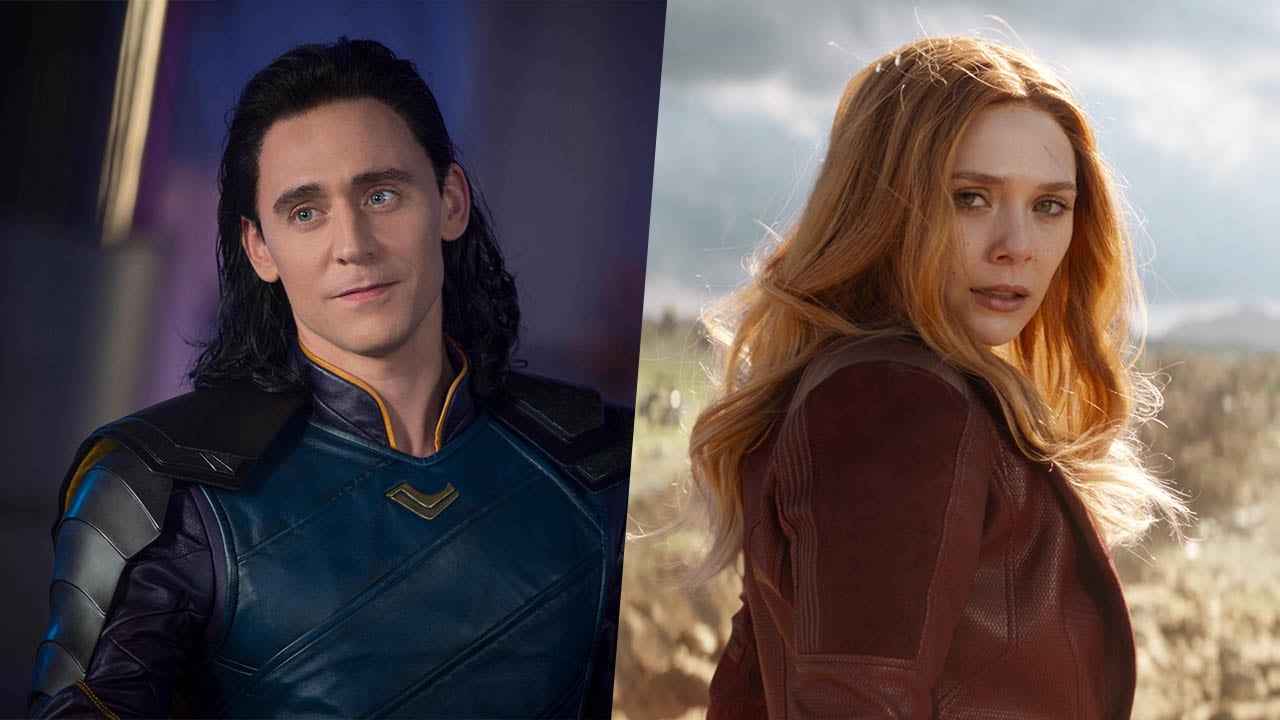 Disney is reportedly planning several limited series based on Marvel superheroes such as Tom Hiddleston’s Loki and Elizabeth Olsen’s Scarlet Witch for its in-the-works streaming service that is set for a 2019 launch. Though the shows are in “early development” with no writers yet attached, what’s interesting is that the movie actors will reprise their roles and production will be handled by Marvel Studios, the film division rather than Marvel Television, which oversees the ongoing projects on Netflix, ABC, Hulu and others.

Variety has the scoop on the new development, with its sources claiming that the Marvel TV series will involve “second-tier” characters who haven’t had their own standalone movies. That rules out Iron Man, Captain America, Thor, Doctor Strange, Black Panther, Captain Marvel and (most likely) Black Widow but that still leaves a lot of characters in addition to Loki and Scarlet Witch, given the breadth of the Marvel Cinematic Universe.

The planned Marvel limited series will last for six to eight episodes, with budgets “expected to be hefty rivalling those of a major studio production”. That will set them apart from the likes of Daredevil, Jessica Jones, Agents of S.H.I.E.L.D., and Runaways, which are designed to last several seasons. And Marvel Studios head Kevin Feige is “expected to take a hands-on role in their development”, which likely means he will be credited as an executive producer.

By bringing Marvel’s film properties to the small screen, Disney continues its grand plan of using its most popular franchises to build momentum and attract eyeballs for its as-yet untitled streaming service, which faces heavy competition from big-spenders Netflix and Amazon across the world, but much more so in the US. Disney also has a Star Wars TV series in the works from The Jungle Book director Jon Favreau, which is expected to cost $100 million, in addition to a live-action Lady and the Tramp film, and a show based on High School Musical.

Netflix already produces more original content than anyone else and has splashed big on creators this year, making deals with the Obamas, Ryan Murphy, and Shonda Rhimes among others. Amazon has pivoted to a mainstream-content approach, spending $250 million on the rights to the Lord of the Rings and signing first-look deals with Jordan Peele and Gillian Flynn. Disney isn’t planning to rival either on breadth of the content though, which is why it will also price itself below Netflix.

Disney hasn’t revealed if its streaming service will make it to India but if it does, the company’s proposed acquisition of 21st Century Fox, which is currently awaiting regulatory approval, would create an interesting scenario in the country. The Fox acquisition would give it full ownership of Hotstar, which is the leading streaming service in India by some metrics. Disney could end up running two streaming services unless it decides otherwise.