Marvel Studios Might Start Developing X-Men, Other Fox Movies in First Half of 2019, Says Kevin Feige 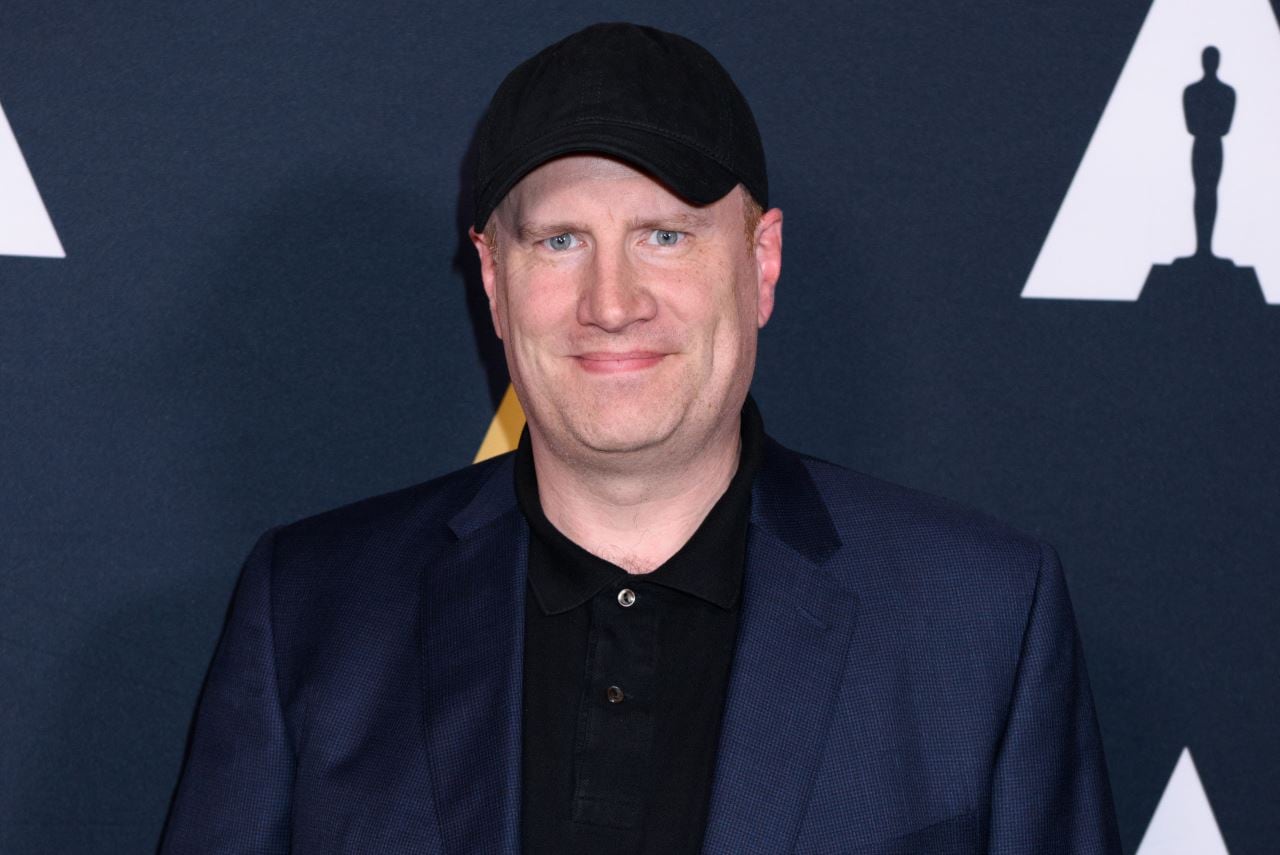 Kevin Feige at an Academy event in June 2017

Marvel Studios might begin development on Fox's comic book properties such as X-Men and Fantastic Four — thanks to its parent Disney's impending acquisition of Fox — in the first half of 2019, according to president Kevin Feige, with the intention to bring them under the Marvel Cinematic Universe umbrella that includes the Avengers, and Guardians of the Galaxy among others.

Asked whether he already has the greenlight to start working on Fox-owned Marvel properties, Feige said on Variety's Playback podcast: “No, not yet, but we've been told it's looking very, very good and could happen in the first six months of next year. The notion of the characters that had previously been under a Fox agreement coming back is great. It's nice when a company that created all these characters can have access to all those characters. It's unusual not to. Marvel's been in a unique position to not have access to those characters for a long time. But in terms of actually thinking about it and actually planning things, we haven't started that yet.”

If Marvel Studios is able to follow through on that, we might see beloved X-Men characters cropping up in the MCU or in standalone entries possibly in 2021. While the likes of Dark Phoenix and The New Mutants are ready and will release in 2019, there are several X-Men films currently in development, including the much-delayed Gambit film slated for 2020, an X-Force film with Ryan Reynolds' Deadpool at the centre, a Logan spin-off based on Dafne Keen's Laura/X-23 character, a Multiple Man film with James Franco, and sequels for Dark Phoenix and The New Mutants. It's unclear which of these will survive the transition from Fox to Disney.

Feige has a lot on his production hands already — some reportedly and others officially confirmed — including the Black Widow film starring Scarlett Johansson and directed by Cate Shortland (Lore), the Black Panther sequel from writer-director Ryan Coogler, The Eternals, written by Matthew and Ryan Firpo, and with Chloé Zhao (The Rider) as director, Guardians of the Galaxy Vol. 3, which has reportedly been delayed to 2021, the Doctor Strange sequel with director Scott Derrickson returning, and Shang-Chi, Marvel's first Asian superhero with Dave Callaham (Wonder Woman 1984) as writer.