Winter Soldier creators couldn’t even get into the premiere of their own movie. 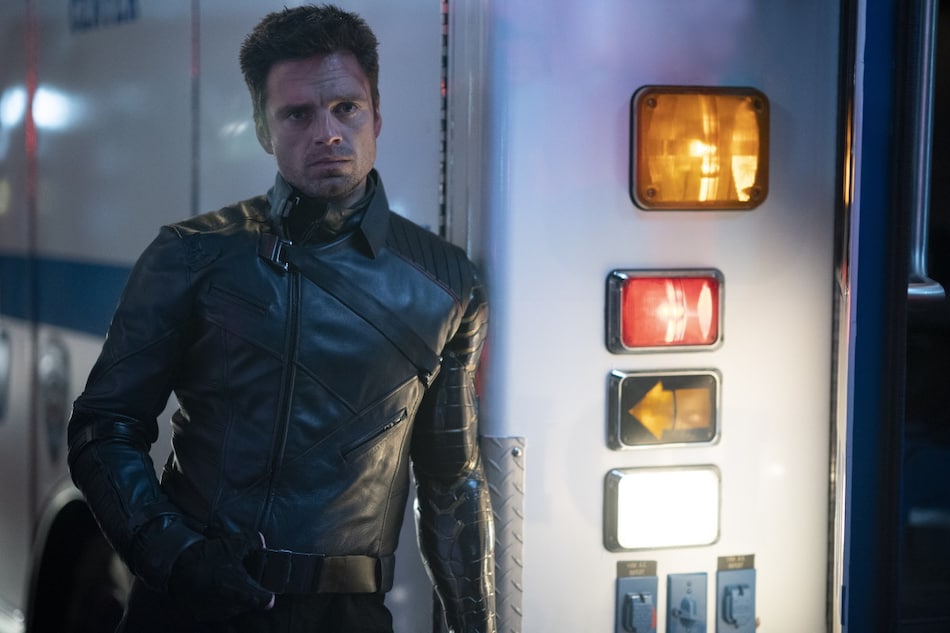 Sebastian Stan in The Falcon and the Winter Soldier

Marvel movies might be making billions of dollars regularly at the box office, but the comic book talent is being paid a pittance by Disney, a new report reveals. Most Marvel writers and artists get just $5,000 (about Rs. 3.72 lakhs) and an invitation to the film's premiere. Disney bought Marvel Entertainment for about $4 billion (about Rs. 29,746 crores) in 2009, and the Marvel Cinematic Universe has since grossed nearly $23 billion (about Rs. 1,71,039 crores) in ticket sales alone — not counting the billions Disney has minted via merchandise, theme parks, licensing, and a hundred million Disney+ subscribers.

The Guardian is behind the new report, with people familiar with the matter revealing how Disney treats them. In some “very rare” cases, if a Marvel franchise becomes huge, Marvel might offer a “special character contract” that allows creators to claim more money for their work. And then, in a few special cases, Marvel writers and artists are given an executive producer credit that could lead to a higher payout — but The Guardian learnt that it cannot be legally enforced and hence depends on if Disney cares enough about the talent involved. And that too only after they make a fuss.

Thanos creator Jim Starlin was able to negotiate better remuneration following the MCU's use of Thanos as the big bad for The Infinity Saga. Former Loki writer Roy Thomas got his name added to the credits of the Marvel series after Thomas' agent made a fuss. Acclaimed author and journalist Ta-Nehisi Coates — he worked on Black Panther and Captain America's comic book runs — believes he got a fair deal because he was well-known, but said that small-time writers are dealt an unfair hand at the might of mega-corporations such as Disney.

“Long before I was writing Captain America, I read [Ed Brubaker and Steve Epting's] Death of Captain America storyline, and Return of the Winter Soldier, and it was some of the most thrilling storytelling I'd ever read,” Coates told The Guardian. “I'd rather read it than watch the movies — I love the movies too — but it doesn't seem just for them to extract what Steve and Ed put into this and create a multi-billion dollar franchise.”

The big problem here is that comic book talent is technically “work-for-hire”, which means they aren't owned anything beyond the upfront salary and royalty payments — legally speaking. Both Marvel (owned by Disney) and DC Comics (owned by Warner Bros.) also offer equity, a tiny share of the profits, should their work end up being used for movies, TV shows and merchandise. But The Guardian notes that the “use of these contracts is at these companies' discretion,” which is naturally not good enough.

If they are not happy with what they are getting, comic book talent can push for negotiations as Starlin did. But Marvel can make it even more annoying if they drag on, with one person telling The Guardian that the Disney-owned giant subtracted its own legal fees from the final royalty payments. Marvel declined to comment on any of the reports' findings, claiming it would violate “privacy of personal conversations” and that it “can't speak to our individual agreements or contracts.”