They are “sequels in name but remakes in spirit”, Scorsese added. 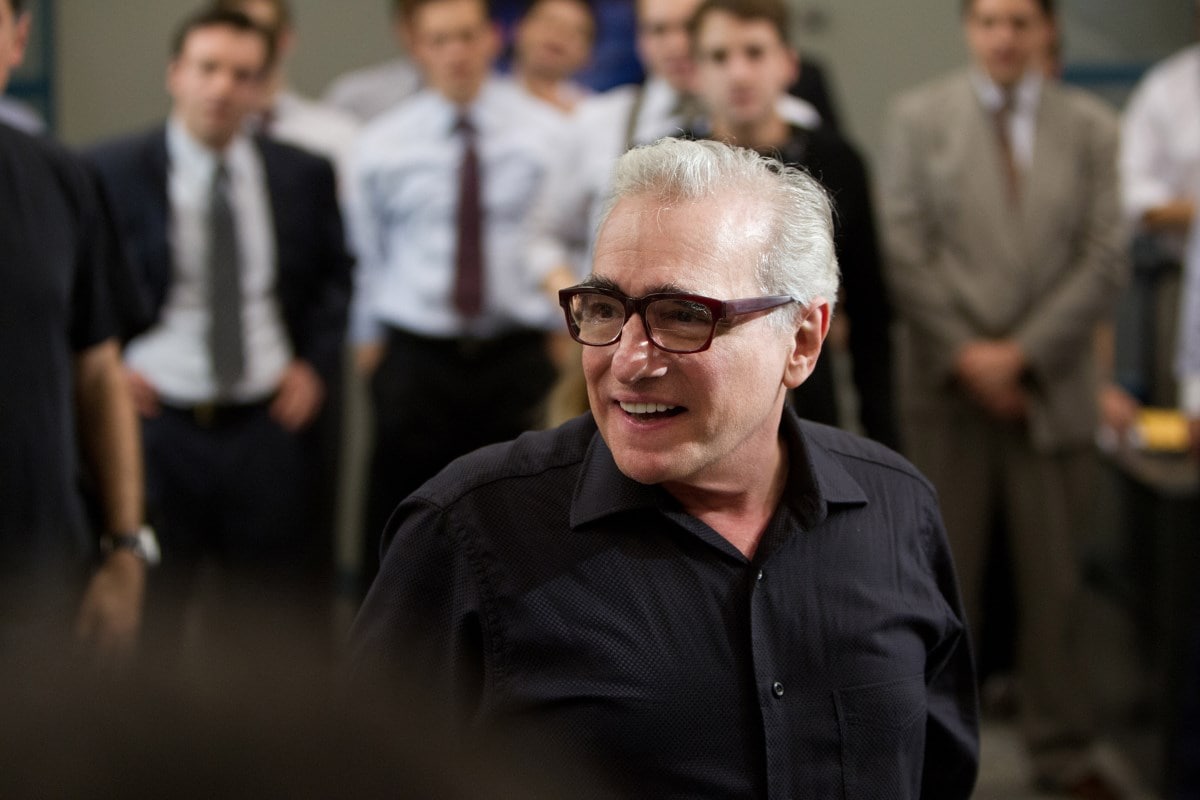 Martin Scorsese on set for The Wolf of Wall Street

A month on from his initial comments that claimed Marvel movies were akin to theme parks, Martin Scorsese has doubled down on his criticism of the highest-grossing film franchise of all time. Scorsese believes they “are designed as variations on a finite number of themes”, terming them “sequels in name but remakes in spirit” that lack “revelation, mystery or genuine emotional danger”. Scorsese admitted that comic book movies, including those in the Marvel Cinematic Universe, are “made by people of considerable talent and artistry” and that had he been born in a different later generation, he “might have been excited by these pictures and maybe even wanted to make one myself.”

In a New York Times op-ed published Monday and titled “I Said Marvel Movies Aren't Cinema. Let Me Explain”, Scorsese attempted to clarify his controversial statements across the month of October that have generated heated debate in the Marvel fandom. The Oscar-winning director said: “Many of the elements that define cinema as I know it are there in Marvel pictures. What's not there is revelation, mystery or genuine emotional danger. Nothing is at risk. The pictures are made to satisfy a specific set of demands, and they are designed as variations on a finite number of themes.

“They are sequels in name but they are remakes in spirit, and everything in them is officially sanctioned because it can't really be any other way. That's the nature of modern film franchises: market-researched, audience-tested, vetted, modified, re-vetted and remodified until they're ready for consumption. Another way of putting it would be that they are everything that the films of Paul Thomas Anderson or Claire Denis or Spike Lee or Ari Aster or Kathryn Bigelow or Wes Anderson are not. When I watch a movie by any of those filmmakers, I know I'm going to see something absolutely new and be taken to unexpected and maybe even unnameable areas of experience. My sense of what is possible in telling stories with moving images and sounds is going to be expanded.”

“There's worldwide audio-visual entertainment, and there's cinema,” Scorsese added. “They still overlap from time to time, but that's becoming increasingly rare. And I fear that the financial dominance of one is being used to marginalise and even belittle the existence of the other. For anyone who dreams of making movies or who is just starting out, the situation at this moment is brutal and inhospitable to art. And the act of simply writing those words fills me with terrible sadness.”

Interestingly, Scorsese's criticism of “audio-visual entertainment” doesn't extend to other franchises such as Star Wars, Jurassic Park, Terminator, or Alien, all of which are also guilty of churning out entries that “are designed as variations on a finite number of themes” and are “sequels in name but remakes in spirit”. That's likely due to the fact that those franchises were launched by George Lucas, Steven Spielberg, James Cameron, and Ridley Scott, filmmakers born in the same era and friends of Scorsese's, but with decidedly different sensibilities when it comes to big-screen fare.

Scorsese noted as much, that his lack of interest in superhero movies stems from his upbringing at a different time: “Many franchise films are made by people of considerable talent and artistry. You can see it on the screen. The fact that the films themselves don't interest me is a matter of personal taste and temperament. I know that if I were younger, if I'd come of age at a later time, I might have been excited by these pictures and maybe even wanted to make one myself. But I grew up when I did and I developed a sense of movies — of what they were and what they could be — that was as far from the Marvel universe as we on Earth are from Alpha Centauri.”

For what it's worth, Scorsese did come close to making Joker, though he claimed in a BBC interview this week that the standalone DC movie did not count as a superhero film. Joker has grossed nearly a billion dollars, in large part thanks to the fact that it involves a comic book character. Scorsese no doubt understands that, as he added in the interview: “For me, ultimately, I don't know if I make the next step into this character developing into a comic book character. He develops into an abstraction. It doesn't mean it's bad art, it's just not for me, you follow?”

Scorsese is best known for films such as the 1976 vigilante thriller Taxi Driver, the 1980 sports drama Raging Bull, the 1983 black comedy The King of Comedy, the 1990 crime film Goodfellas, and the 1995 crime epic Casino, all of which star Robert De Niro in the lead. Starting in the 2000s, Scorsese began working with Leonardo DiCaprio, including the 2002 epic period drama Gangs of New York, the 2004 biographical drama The Aviator, the 2006 crime thriller remake The Departed, the 2010 neo-noir psychological thriller Shutter Island, and the 2013 black comedy The Wolf of Wall Street.

The Oscar-winning director reteams with De Niro on his next film, the crime epic The Irishman, out November 27 on Netflix.