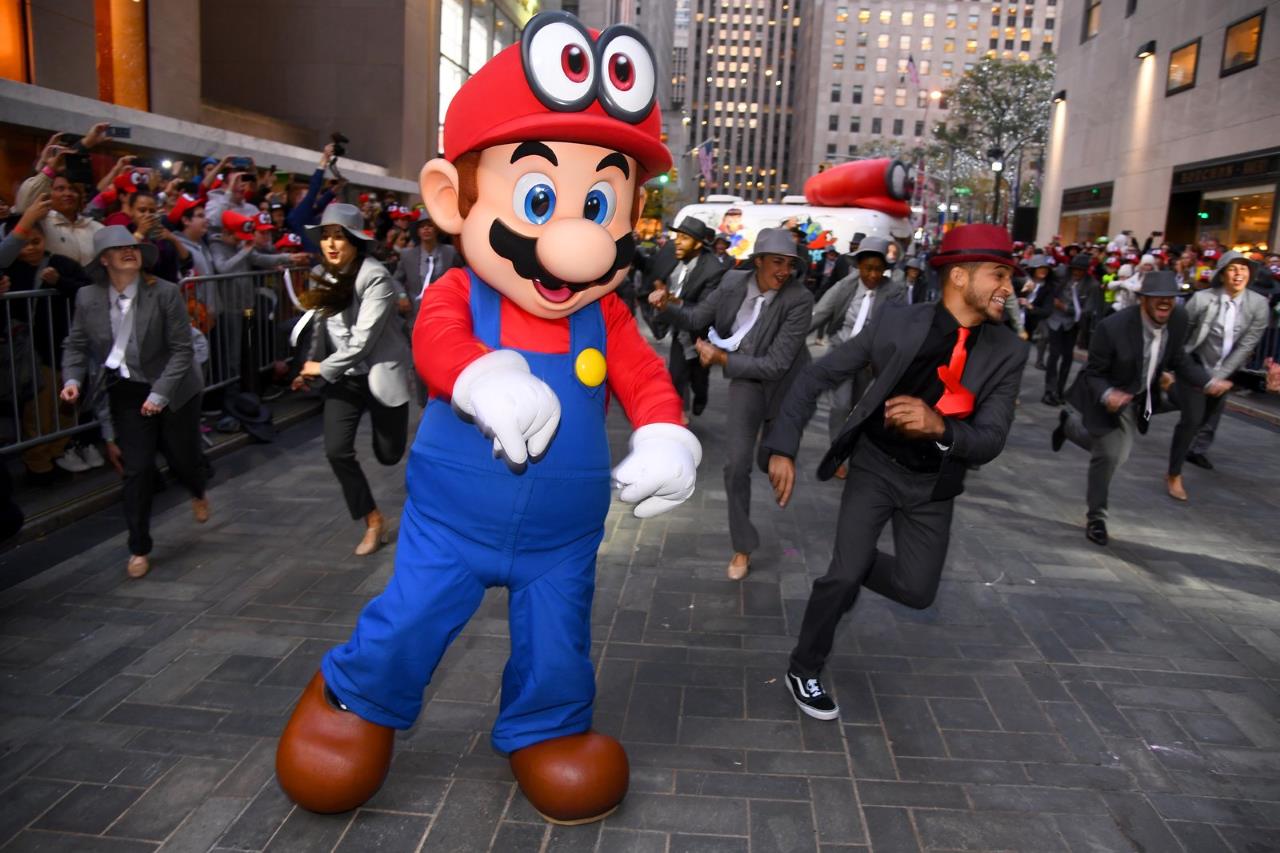 Mario is headed to the big screen. As part of its quarterly earnings announcement, Nintendo revealed that it's working on a movie for its red-and-blue jumpsuit mascot with Illumination Entertainment – a division of Universal Studios – the animation outfit behind the Despicable Me franchise, and films such as Minions, The Secret Life of Pets, and Sing.

Shigeru Miyamoto, the creator of Mario, will co-produce the movie with Illumination founder and co-owner Chris Meledandri, who has produced every one of the studio's previous films. Universal Pictures and Nintendo will financially contribute to the Mario adventure, with the former handling worldwide distribution.

This deal is an extension of Nintendo's agreement with Universal Parks and Resorts, which has the license to build theme park attractions based on Nintendo characters, including Mario. A Super Nintendo Land is expected to open in Universal Studios Japan – located in Osaka – in 2020, followed by another in Universal Studios Florida in Orlando.

This will be the second attempt to get Mario onto the big screen, after the lacklustre live-action effort in 1993 – Super Mario Bros., starring Bob Hoskins, John Leguizamo, and Dennis Hopper – which failed with both critics and audiences. The film has a 15 percent rating on Rotten Tomatoes, and made just $20.9 million off a $48-million budget.

Illumination has a much better track record with its animated offerings, with five of its total eight films getting the approval from critics, in addition to having three films – Minions ($1.159 billion), Despicable Me 3 ($1.033 billion), and Despicable Me 2 ($970.8 million) – in the 50 highest-grossing films of all-time.