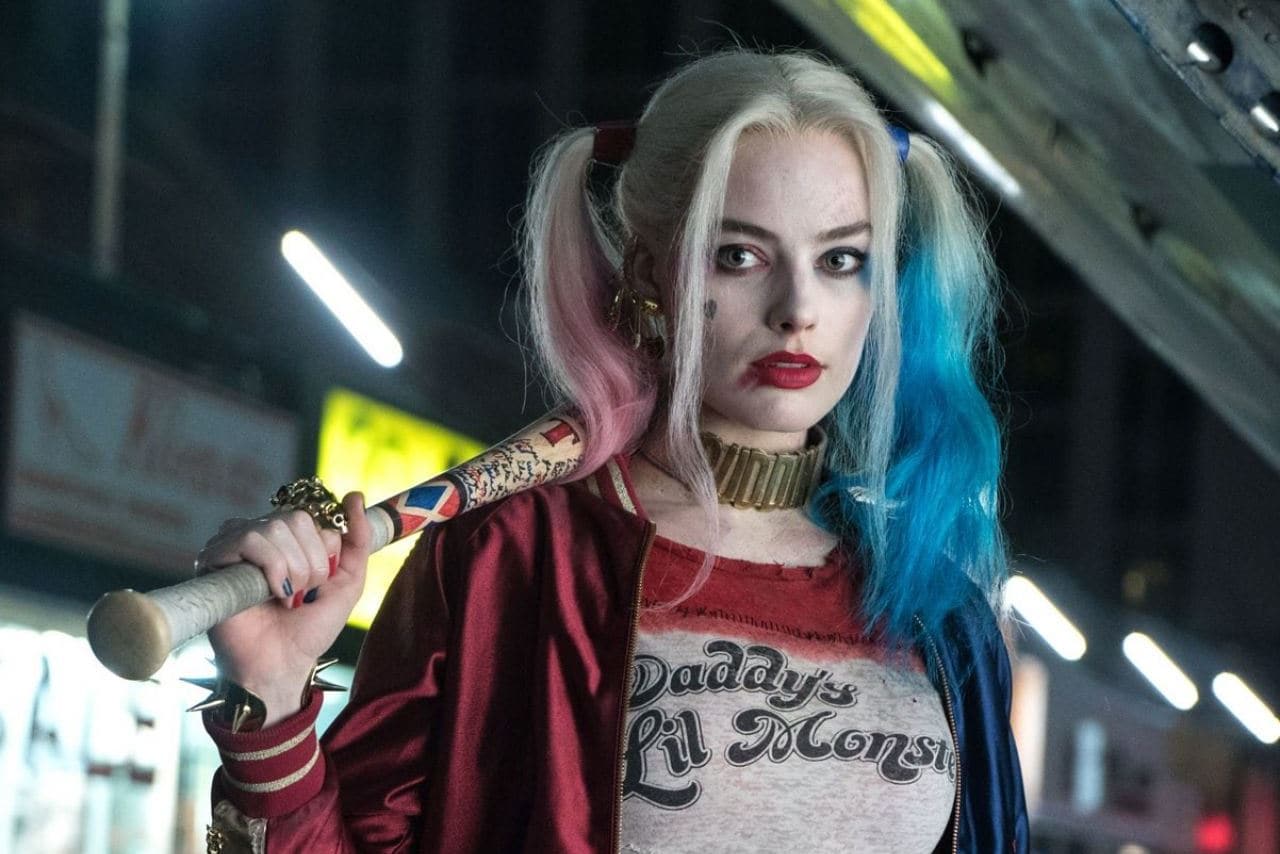 Margot Robbie has revealed the full title of her Suicide Squad spin-off film: it's called Birds of Prey (And The Fantabulous Emancipation of One Harley Quinn). All of that in the parentheses is a new addition — it was simply called Birds of Prey earlier, based on the female DC Comics superhero team of the same name — which signals that Warner Bros. and DC know the importance of Robbie's character, and are banking on it for marketing purposes.

Robbie made the announcement by sharing the title page of the script on her Instagram account, with the addition in handwriting. It was then re-shared by Warner Bros. Pictures' Twitter account a few hours later. The Hollywood Reporter has confirmed that the much-longer title is indeed official, and not just a prank being played by the actress. In the comics, Quinn's “emancipation” was explored in a 2016 standalone series, where she breaks off her relationship with the Joker.

In addition to Robbie reprising her role as Harley Quinn, the film also stars Mary Elizabeth Winstead (10 Cloverfield Lane, Fargo) as Helena Bertinelli aka Huntress, Jurnee Smolett-Bell (Underground) as Dinah Laurel Lance aka Black Canary, Rosie Perez (Do the Right Thing) as Renee Montoya, and newcomer Ella Jay Basco as Cassandra Cain. They will team up to fight the main villain Roman Sionis aka Black Mask, who is being played by Ewan McGregor (Star Wars prequels).

Filming is expected to begin January 15, 2019 in Los Angeles under the working title ‘Fox Force Five', with reports claiming that Birds of Prey is expected to be the first R-rated (A classification here in India) DC movie and hence has a smaller budget than its predecessors.

Birds of Prey (And The Fantabulous Emancipation of One Harley Quinn) is slated to release February 7, 2020. It's part of the DC film universe, which continues with Aquaman in December, Shazam! in April 2019, and Wonder Woman 1984 in June 2020. Cyborg and Green Lantern Corps are also listed for 2020, but there hasn't been any news around them for a while.

Further reading: Birds of Prey, Birds of Prey (And The Fantabulous Emancipation of One Harley Quinn), Warner Bros, DC Comics

Huawei Mate 20 Pro India Launch Set for November 27, Gets Listed on Amazon India
As Facebook Faces Fire, Heat Turns Up on No. 2 Sandberg