That’s May 4, for those who didn’t know. 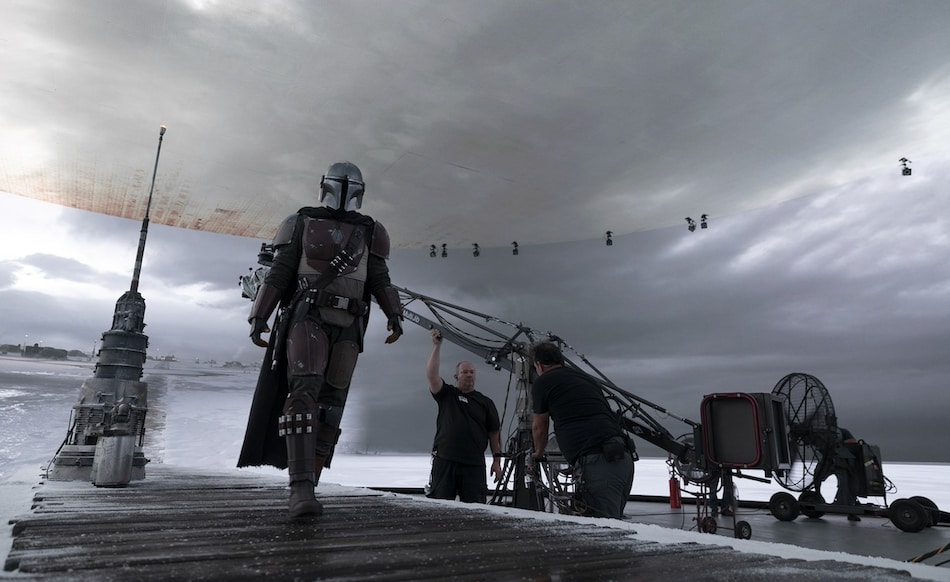 Pedro Pascal on the sets of The Mandalorian

Loved The Mandalorian? There's more. Disney+ has announced a new eight-episode behind-the-scenes documentary series that will take fans behind the first-ever live-action Star Wars series, The Mandalorian. It's called Disney Gallery: The Mandalorian and it will premiere May 4, also known as Star Wars Day (May the 4th, as in “may the force be with you”). In it, creator, showrunner, and executive producer Jon Favreau and the cast & crew will delve into the show's many facets, through interviews, never-before-seen footage, and roundtable conversations hosted by Favreau himself.

Per the announcement, Disney Gallery: The Mandalorian will offer insight into “[The Mandalorian's] filmmaking process, the legacy of George Lucas's Star Wars, how the cast brought the characters to life, the series' groundbreaking technology, the artistry behind the show's practical models, effects, and creatures, plus the creative influences, the iconic score, and connections to Star Wars characters and props from across the galaxy.” That means you'll get to see more of Baby Yoda, who quickly became a breakout hit upon The Mandalorian's release in November.

“Disney Gallery: The Mandalorian is an opportunity for fans of the show to take a look inside and get to see a different perspective, and perhaps a greater understanding, of how The Mandalorian came together and some of the incredibly talented contributors throughout Season One,” Favreau said in a prepared statement. “We had a great experience making the show and we're looking forward to sharing it with you.”