Major arrives on Netflix a month after it debuted in cinemas. 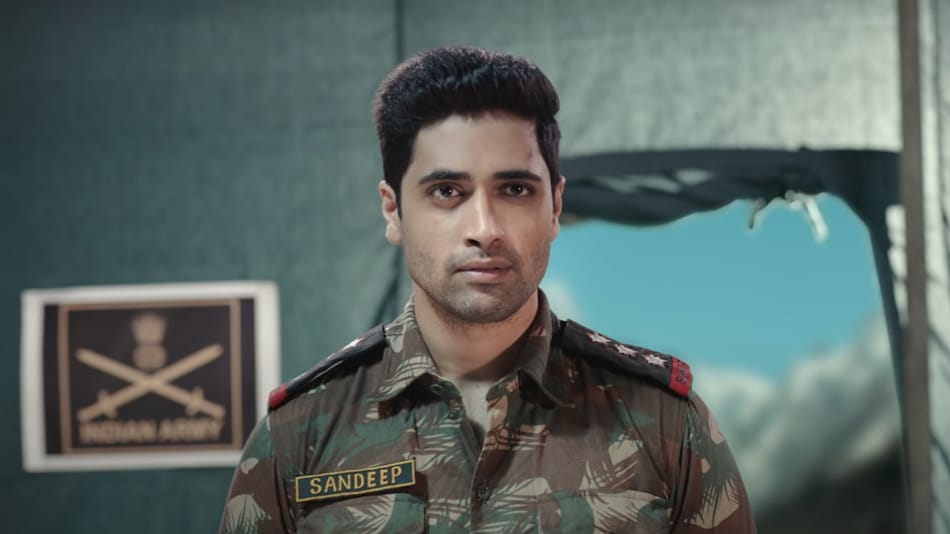 Major is set to release July 3 — in Hindi, Telugu, and Malayalam — on Netflix, exactly a month after it debuted in cinemas worldwide on June 3. On Thursday, the streaming platform made this announcement with a tweet that read: “The untold story of a son. The untold story of a father. The untold story of a SOLDIER. Major is coming to Netflix on 3rd July in Telugu, Hindi and Malayalam! #MajorOnNetflix.” Netflix also shared a poster of Major in which Adivi Sesh is seen as Major Sandeep Unnikrishnan, who was martyred in the 2008 Mumbai attacks. There's no word on when it will be available on the platform. Netflix originals are mostly released 12:30pm IST / 12am PT — but Major isn't a Netflix original.

Sesh said in a prepared statement: “We have received a lot of love for Major in cinemas and our hope is to now make our labour of love available to everyone across the globe. Its premiere on Netflix will ensure that audiences not only in India, but also across 190+ countries, will continue to love Major and the inspiring journey of Major Sandeep Unnikrishnan will continue touching the heart of everyone.”

Major is coming to Netflix on 3rd July in Telugu, Hindi and Malayalam! #MajorOnNetflix pic.twitter.com/1ngxcOciuQ

Besides Sesh, the Major cast features Saiee Manjrekar, Prakash Raj, Sobhita Dhulipala, and Revathy, The biographical drama is directed by Sashi Kiran Tikka, who previously directed the 2018 spy-thriller Goodachaari, off a script from the actor himself. Major is a production of Sony Pictures International Productions, GMB Entertainment, and A+S Movies.

Major collected Rs. 66 crore at the worldwide box office on a production budget of Rs. 30 crore to emerge as a commercial success. The critical response too was quite favourable as critics praised the performances and execution.

For Sesh, Major was his first release after 2019's crime thriller Evaru. He will next be seen in HIT: The Second Case, a standalone sequel to the Vishwak Sen-led 2020 crime thriller HIT: The First Case.

Major is out — in Hindi, Telugu, and Malayalam — July 3 on Netflix.