Her acting debut on Netflix, Dixit has previously produced a Marathi film and voiced an animated character. 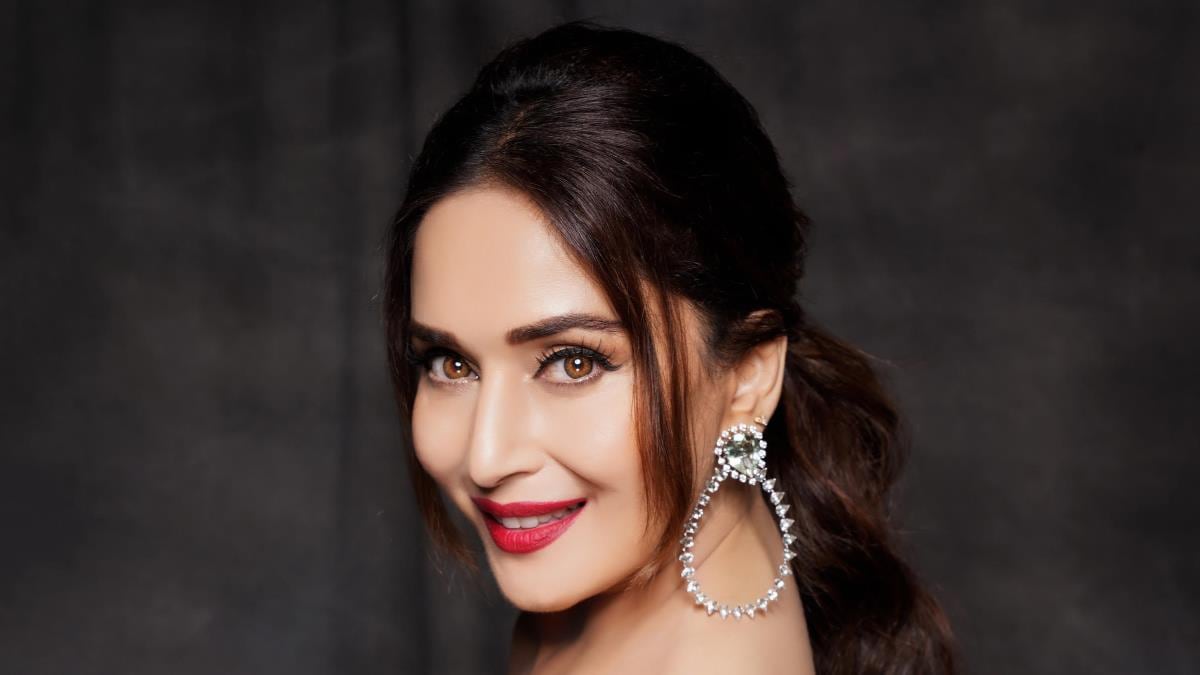 Madhuri Dixit is coming (on-screen) to Netflix. The Padmi Shri-honoree and award-winning actress will star in the lead for an as-yet untitled Netflix series produced by Dharmatic Entertainment, the year-old digital-focused content arm of Johar-run Dharma Productions, founded by his father Yash Johar in 1979. The show is being described as a “suspenseful family drama” one that “reflects on the lives lead by people in the entertainment industry.” The Netflix series has been written by Sri Rao, a co-writer on 2016's critically-panned Baar Baar Dekho. Rao is also the showrunner, while Johar will serve as a creative producer.

“I've always been a fan of Netflix, which is why I decided to make my debut as a producer with 15th August,” Dixit said in a prepared statement. “The reach and diversity in audience that the global service provides is unparallelled. And of course, Karan and his team have been like family for me, so when I got this opportunity to play the protagonist in this series that's produced by both Netflix and Dramatic — I was beyond excited.. This series is entertaining, riveting, and yet heartwarming.”

Johar added: “Madhuri has been one of my all-time favourite actresses. Once I got to know her, I loved her even more. Dharmatic's association with Netflix is extremely special because together, we get to tell untold stories in the way we want to. This is one such story and the confluence of Netflix, Dharmatic and Madhuri Dixit Nene will be nothing short of iconic.”

Dixit is known for her award-winning acting work in Bollywood during the 1980s and 1990s, when she starred in films such as Dil To Pagal Hai, Hum Aapke Hain Koun...!, and Ram Lakhan. Dixit is returning to the bright lights after a hiatus during the 2000s — when she moved to the US for over a decade and starred in a failed comeback film in 2007's Aaja Nachle — having appeared in five films over as many years, most of which have been on a spectrum of intolerable, disastrous, and mediocre.

This will be the third collaboration for Dixit and Netflix, after voicing a character in the Hindi-language voice dub of Mowgli: Legend of the Jungle, and producing — her first film — the humdrum Marathi-language drama 15 August through her new banner RnM Moving Pictures, which she co-founded with her husband Dr. Shriram Nene.

For Dharmatic, the untitled series is the fourth project as part of its long-term deal with Netflix that was signed in September. Previous ventures include the irredeemable movie Drive, starring Sushant Singh Rajput and Jacqueline Fernandez, a Bollywood reject dumped unceremoniously on Netflix. Two others are in the works: the Kiara Advani-starrer Guilty, being directed by Ruchi Narain (Kal: Yesterday and Tomorrow), and the documentary on Ma Anand Sheela.