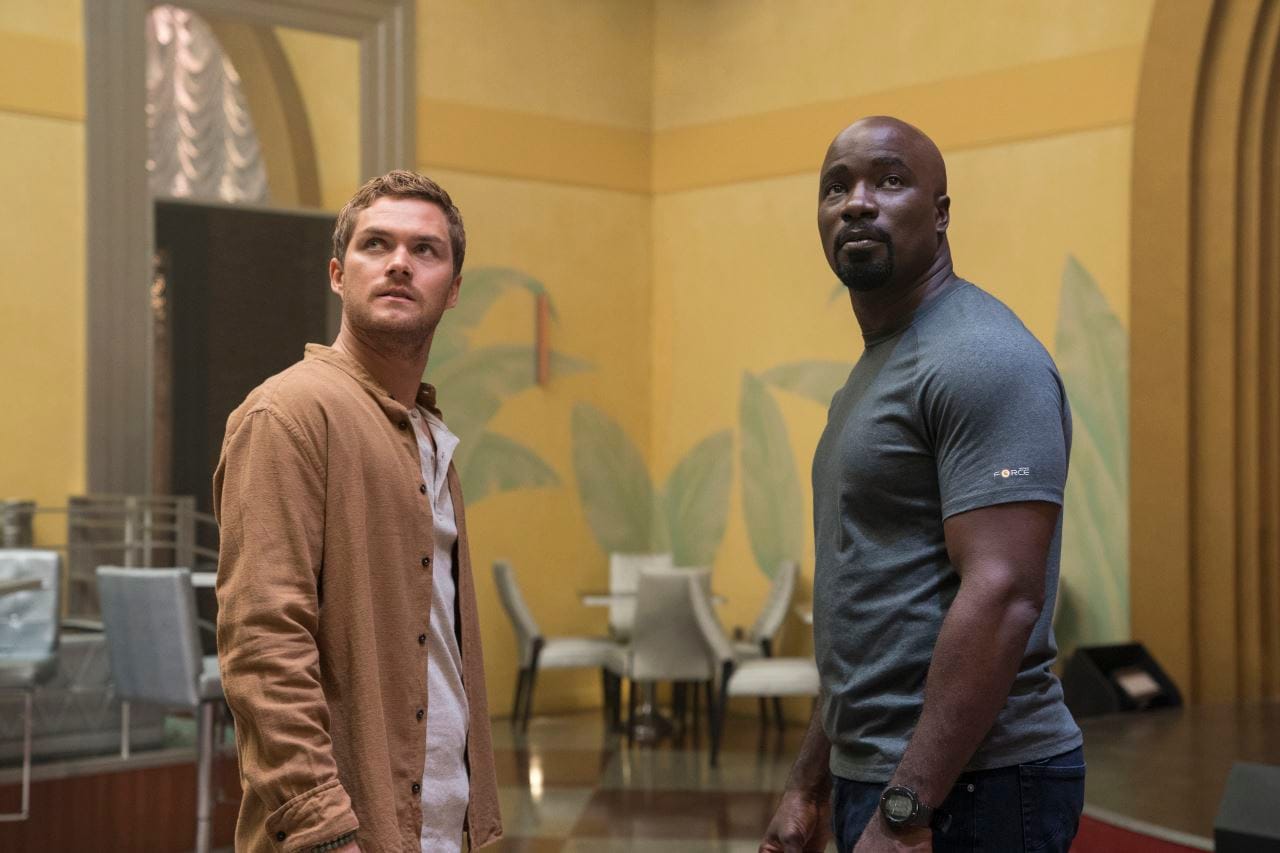 A week on from cancelling Iron Fist, Netflix and Marvel Television have pulled the plug on Luke Cage, reportedly over creative differences, script troubles, and high production costs. Its cancellation came as a surprise to most, as the show was expected to get a third season given the writers — including creator-showrunner Cheo Hodari Coker — had begun working on season 3 even before season 2 premiered back in June.

“Unfortunately, Marvel's Luke Cage will not return for a third season,” the two producing partners said in a joint statement. “Everyone at Marvel Television and Netflix is grateful to the dedicated showrunner, writers, cast and crew who brought Harlem's Hero to life for the past two seasons, and to all the fans who have supported the series.”

It's very similar to the boilerplate response issued last week for Iron Fist, except there's no mention of the character ‘living on'. That's likely due to the reasons behind the show's cancellation, which reportedly caused friction between Netflix and Marvel Television. Sources told Deadline that Netflix and Marvel executives weren't happy with the “developed scripts” even after their suggestions were included.

The writers' room was sent home for a week in September while Netflix and Marvel Television tried to figure out a new deal, which would involve fewer episodes — 10 instead of 13 — as with Iron Fist season 2. Marvel shows are expensive for Netflix to produce, given they film in New York, and Deadline claims that hence there's “pressure on [them] to overperform in viewership”.

That negotiating process reportedly led to “behind-the-scenes turmoil” last week with calls for changing the creative powers, over which Netflix and Marvel fell out. Unable to reach a compromise that worked for everyone, the parties involved decided to cancel Luke Cage instead.

“A lot [of] memories. A lot of individual thank you calls to make,” Coker said in a tweet. “Just want to say thank you to Marvel, Netflix, the best writer's room, cast, crew, the Midnight Hour, all those who graced the stage at Harlem's Paradise and the most incredible fan base in the world. Forward always...”

Mike Colter, who plays the titular bulletproof hero, said: “I am forever grateful to Marvel and Netflix for letting me portray such a prolific character, and I thank you amazing fans. As one door closes, another has opened, with the birth of my daughter this week. A lot of great memories. Time to make more. Always forward, forward always.”

With Iron Fist and now Luke Cage cancelled, fans have been expressing hope for a crossover Heroes for Hire or Daughters of the Dragon series, which involves the two titular heroes or Colleen Wing (Jessica Henwick) and Misty Knight (Simone Missick), respectively. Disney's in-the-works streaming service has been brought up as a potential new home, though whether the Netflix-Marvel deal permits that is unclear.

For now, the number of Marvel shows on Netflix has been brought down from five to three in the space of a week. Daredevil season 3 released last Friday, The Punisher season 2 is currently in post-production, and Jessica Jones is currently filming season 3. The latter two are expected to air in 2019. Given the recent shake-up, it will be interesting to see what happens with Daredevil season 4 over the next few months.