It will be adapted for screen by the writing duo of Phil Hay and Matt Manfredi. 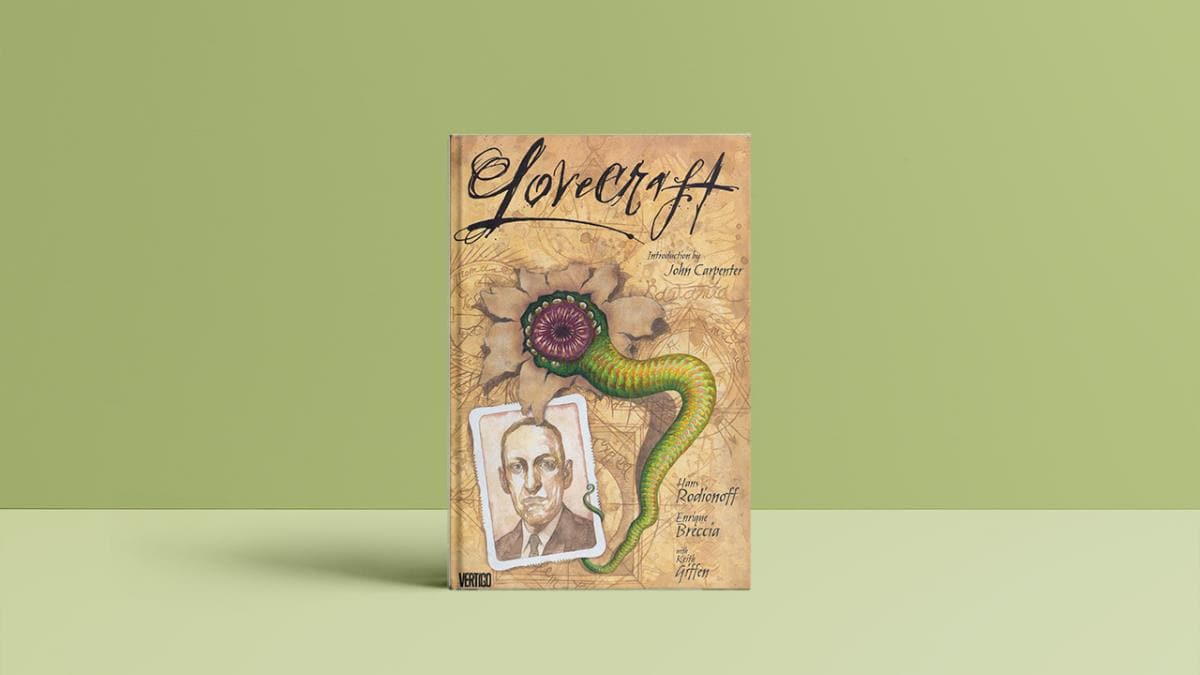 Exit Star Wars, enter Lovecraft? Game of Thrones creators David Benioff and D.B. Weiss will reportedly produce an untitled thriller based on the 2004 graphic novel Lovecraft, from American writer Hans Rodionoff, American comics writer-artist Keith Giffen, and Argentinean artist Enrique Breccia. It will be adapted for screen by the writing duo of Phil Hay and Matt Manfredi, whose credits include the 2010 fantasy action-adventure Clash of the Titans, the 2014 buddy cop comedy Ride Along, the 2013 sci-fi action comedy R.I.P.D., and the 2005 sci-fi spy action Æon Flux. There's no word on whether Benioff and Weiss will direct the Lovecraft movie. Karyn Kusama is an executive producer.

Deadline was the first to bring word of the Game of Thrones creators' new film project, claiming they have been in discussion with Warner Bros.' Courtenay Valenti and Toby Emmerich for several years. Per Deadline, Benioff and Weiss' Lovecraft movie will ask the question: “What if H.P. Lovecraft wasn't making it up? What if the monsters he created are real?” For those unaware, Lovecraft is considered one of the most significant authors of weird and horror fiction from the past century, though he was virtually unknown during his lifetime. His writing has inspired works in many forms, which are now together referred to as Lovecraftian horror.

Game of Thrones' D.B. Weiss and David Benioff at the 2018 Emmys
Photo Credit: Phil McCarten/Invision for the Television Academy/AP Images

There have been several documentaries and movies based on the works or inspired by the life of H.P. Lovecraft. That includes the 1970 supernatural film The Dunwich Horror, the 2006 BBC Radio docu Weird Tales: The Strange Life of H. P. Lovecraft, the 2008 docu feature Lovecraft: Fear of the Unknown, the 2010 Spanish film La Herencia Valdemar II: La Sombra Prohibida (The Valdemar Legacy II: The Forbidden Shadow), the 2016 Candian animated film Howard Lovecraft and the Frozen Kingdom, and the 2019 Nicolas Cage-starrer horror film Color Out of Space.

Benioff and Weiss signed a long-term deal with Netflix in August to develop series and films, partly due to which they bailed on Star Wars in October.