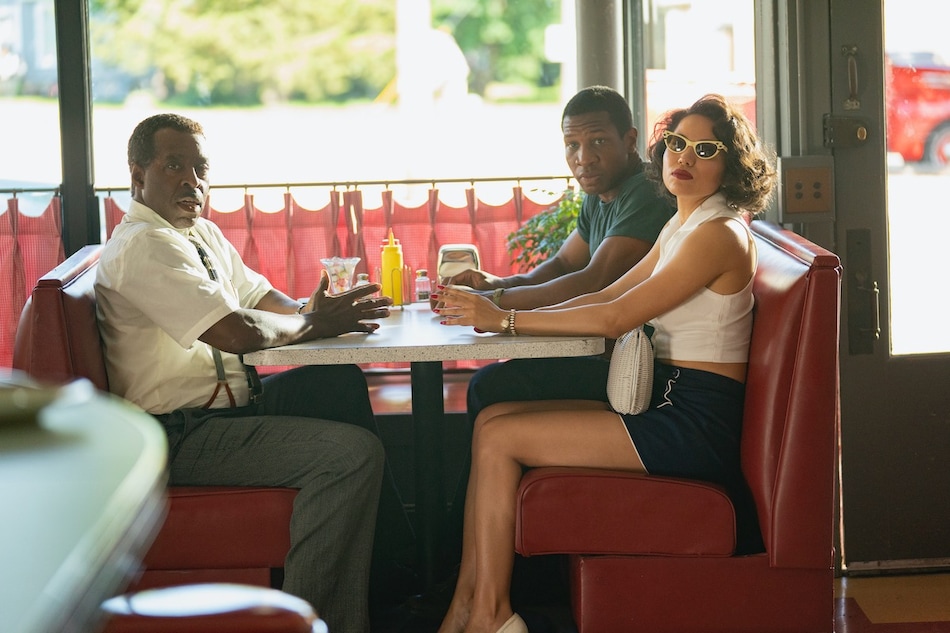 Naturally, that's a lot. The supernatural elements are courtesy of Ruff's love for Lovecraftian elements — hence the title — whose horrors are combined with the horrors of being black in 1950s racist southern United States of America, a time when Jim Crow laws had created a segregated hellscape for African-Americans. Lovecraft Country will follow Atticus Black (Jonathan Majors, from Da 5 Bloods) as he looks for his missing father — Montrose Freeman (Michael Kenneth Williams, from The Wire) — while being assisted by the likes of Letitia Dandridge (Jurnee Smollett-Bell, from Birds of Prey).

Lovecraft Country premières August 16 on HBO in the US, and August 17 on Disney+ Hotstar in India.