She joins a cast that includes Markella Kavenagh, Joseph Mawle, and Maxim Baldry. 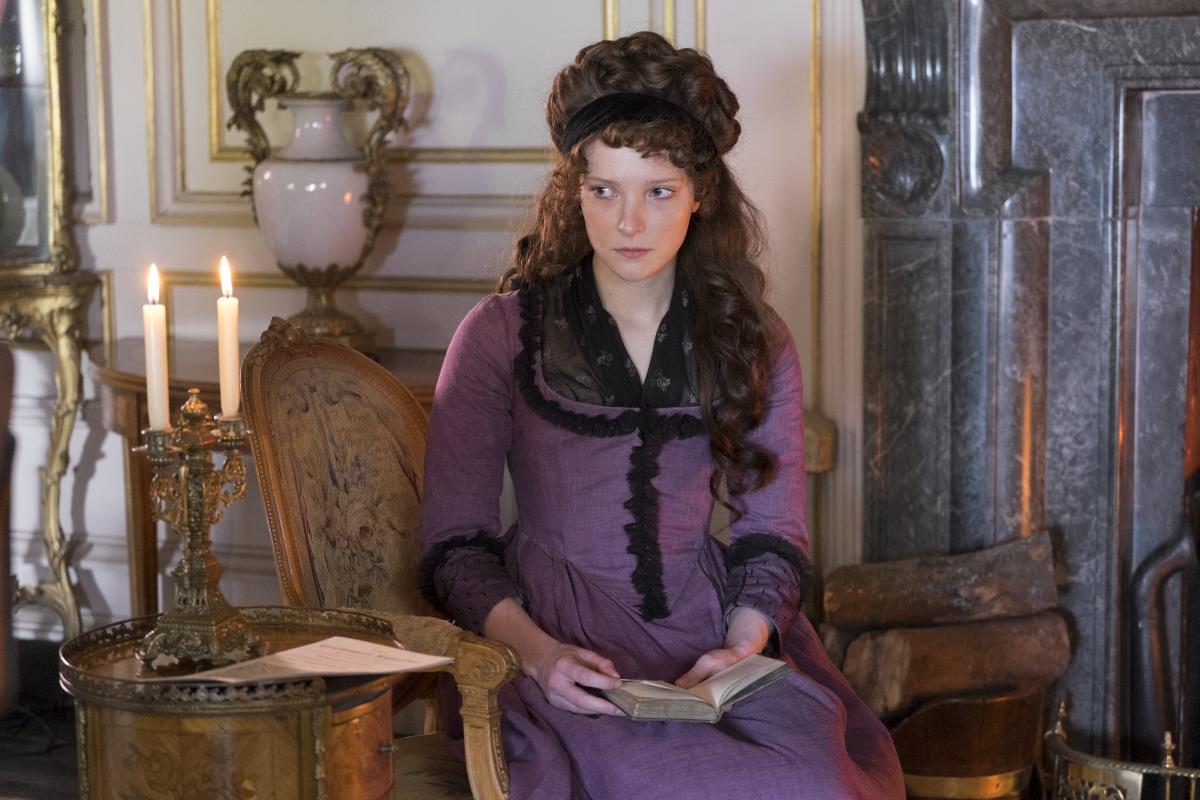 Morfydd Clark (His Dark Materials) has reportedly been cast in Amazon Prime Video's The Lord of the Rings prequel series as a young version of Galadriel, one of the greatest Middle-earth Elves played by Cate Blanchett in The Lord of the Rings film trilogy and The Hobbit trilogy. In addition to playing Sister Clara in His Dark Materials, Clark has had roles in series such as the Benedict Cumberbatch-starrer Showtime miniseries Patrick Melrose and the TNT period drama The Alienist. She will be next seen in BBC-Netflix's Dracula from Mark Gatiss and Steven Moffat, the Dev Patel-starrer comedy-drama The Personal History of David Copperfield, and as the lead in psychological horror Saint Maud.

Variety first brought word of Clark's casting in Amazon's big-budgeted The Lord of the Rings prequel series project. If it's true, that makes young Galadriel the first major character from the books and the films to return for the show. Clark joins a cast that includes Markella Kavenagh (The Cry), Joseph Mawle (Game of Thrones), and Maxim Baldry (Years and Years). Will Poulter (Black Mirror: Bandersnatch), who was attached to the series in September, recently dropped out. As has been the case in the past, Amazon offered no comment on Clark joining The Lord of the Rings prequel series cast.

Behind the camera, Amazon has already announced that relative newcomers JD Payne and Patrick McKay are serving as the showrunners and head writers on The Lord of the Rings prequel series, which will be set during the Second Age — hundreds or thousands of years before the events of the first The Lord of the Rings movie — and has picked Jurassic World: Fallen Kingdom director J.A. Bayona to helm the first two episodes. Tolkien scholar Tom Shippey, part of the creative team announced in July, has revealed that The Lord of the Rings prequel series season 1 will have a total of 20 episodes, in contrast to the decreasing, sometimes single-digit episode count for streaming-era and prestige TV shows.

In September, Amazon announced filming would begin in “the coming months”. Production is being handled by Amazon Studios, in cooperation with the Tolkien Estate and Trust, HarperCollins — the publisher of The Lord of the Rings books — and New Line Cinema, a division of Warner Bros. that worked on Peter Jackson's The Lord of the Rings film trilogy. Amazon has reportedly spent $250 million just to get the rights from the Tolkien estate — J.R.R. Tolkien wrote The Lord of the Rings — and is expected to spend $1 billion over the five-season commitment it has made, at the behest of CEO Jeff Bezos.

Naturally, Amazon Will Film Its Lord of the Rings Series in New Zealand