Her character is said to be called Tyra. 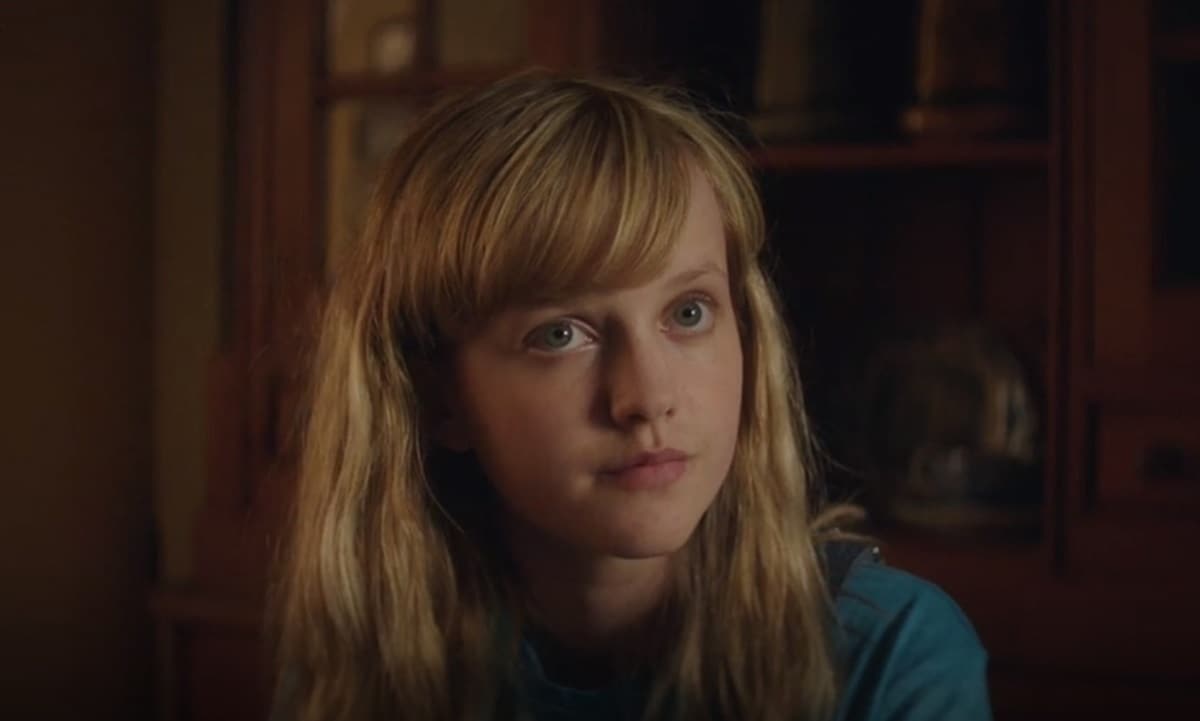 Markella Kavenagh in The Cry

Amazon Prime Video's The Lord of the Rings prequel series has reportedly found its first cast member in Markella Kavenagh, who is said to be playing a character called Tyra. There's no word on her character's race — elf, dwarf, goblin, hobbit, or human among others — in the series. Kavenagh has previously had roles in the sequel TV series to the 1992 Australian movie Romper Stomper, the British mystery drama series The Cry, and the Prime original Picnic at Hanging Rock, all of which released last year. Neither Amazon nor Kavengah's representatives had any comment.

Variety is behind the new development on Amazon's upcoming epic fantasy series, which is one of several that is aiming to be the next Game of Thrones. Amazon reportedly spent $250 million just to get the rights from the Tolkien estate — J.R.R. Tolkien wrote The Lord of the Rings — and is expected to spend $1 billion over the five-season commitment it giant has made, at the behest of CEO Jeff Bezos.

Relative newcomers JD Payne and Patrick McKay are serving as the showrunners and head writers on The Lord of the Rings prequel series, which will be set during the Second Age — hundreds or thousands of years before the events of the first The Lord of the Rings movie — and has picked Jurassic World: Fallen Kingdom director J.A. Bayona to helm the first two episodes. Additionally, Game of Thrones alum Bryan Cogman is serving as a consultant on the series.

Beyond that, we know precious little what The Lord of the Rings prequel series will be about, despite its initial announcement coming all the way back in late 2017. Per an earlier report, it must go into production two years from when the deal was signed, which sets the deadline as late 2019.

Microsoft to Pay $26 Million to Settle Probe Into Hungarian Kickback Scheme
Facebook's Libra Currency Spawns Wave of Fakes, Including on Facebook Itself