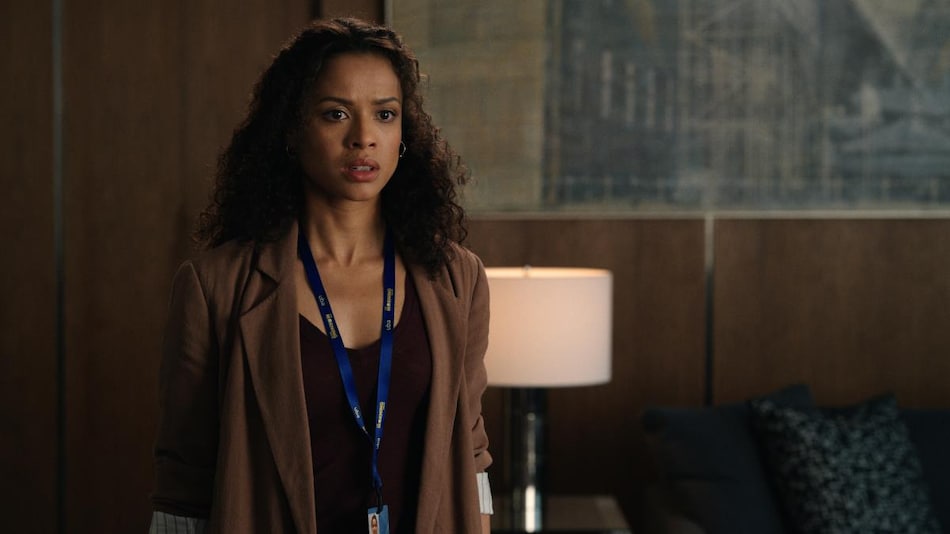 Gugu Mbatha-Raw in The Morning Show

Loki — the upcoming Disney+ series that follows The Avengers-era version of Tom Hiddleston's Marvel character — has reportedly found a fourth cast member in Gugu Mbatha-Raw. She is best known for her lead role in Black Mirror “San Junipero” and the 2013 period drama Belle, and playing the swan-shaped feather duster castle maid Plumette in Disney's live-action Beauty and the Beast, and the head talent booker Hannah Shoenfeld in the Apple TV+ series The Morning Show. There's no official word on her role, while the report claims Mbatha-Raw might be cast as the female lead on Loki.

What we do know is that Loki will traverse through the multiverse using the Tesseract he stole in Avengers: Endgame and try to change historical events to suit his agenda. Remember, this is the Loki that hasn't had the character growth we've seen in Thor: The Dark World, and Thor: Ragnarok, so he's a lot more self-serving. Additionally, the events of Loki will tie into Doctor Strange in the Multiverse of Madness — which is slated for May 2021 — as with the other Disney+ Marvel series, WandaVision.

Before Loki, Mbatha-Raw will be seen in the Peter Pan and Alice in Wonderland prequel Come Away, alongside Angelina Jolie, Michael Caine, and David Oyelowo, the comedy-drama Misbehaviour, opposite Keira Knightley and Jessie Buckley, the World War II drama Summerland, alongside Gemma Arterton.

Loki will release in spring 2021 on Disney+ Hotstar in India.